In Prof. Sun’s address he declared the College has accommodated a full complement of 600 students. He said innovation was a spirit of SHHO that was under development, and offered collection of ways students can practice in their daily life to enhance their ability to imagine, to create and to innovate.

The College’s Honorary Fellowships have been established this year to recognize and honour those who have made valuable intellectual, social, cultural and other contributions to the community and S.H. Ho College. On the same occasion, Honorary Fellows and College Members took a group photo with 300 freshmen that have joined SHHO since this September. 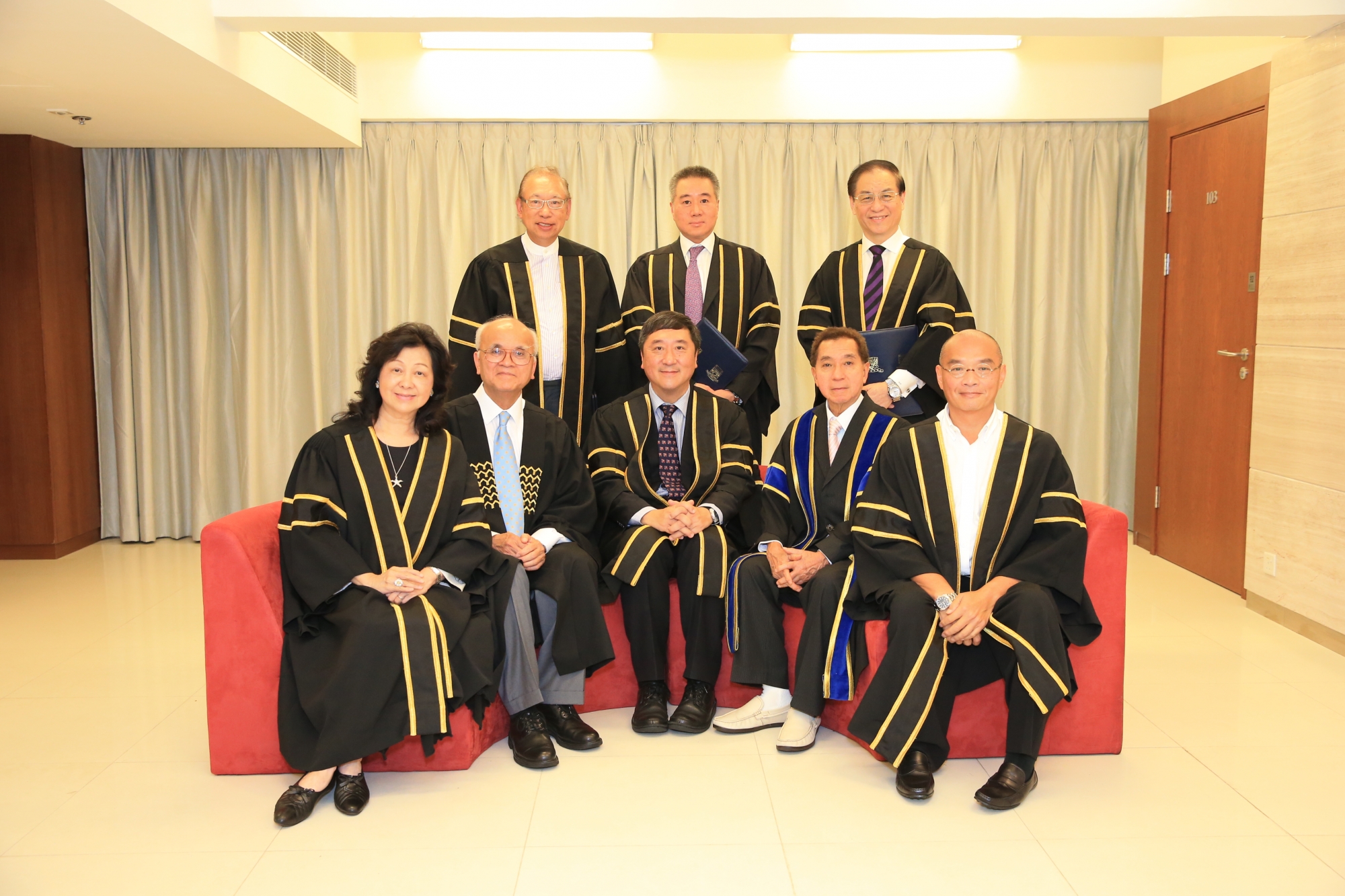 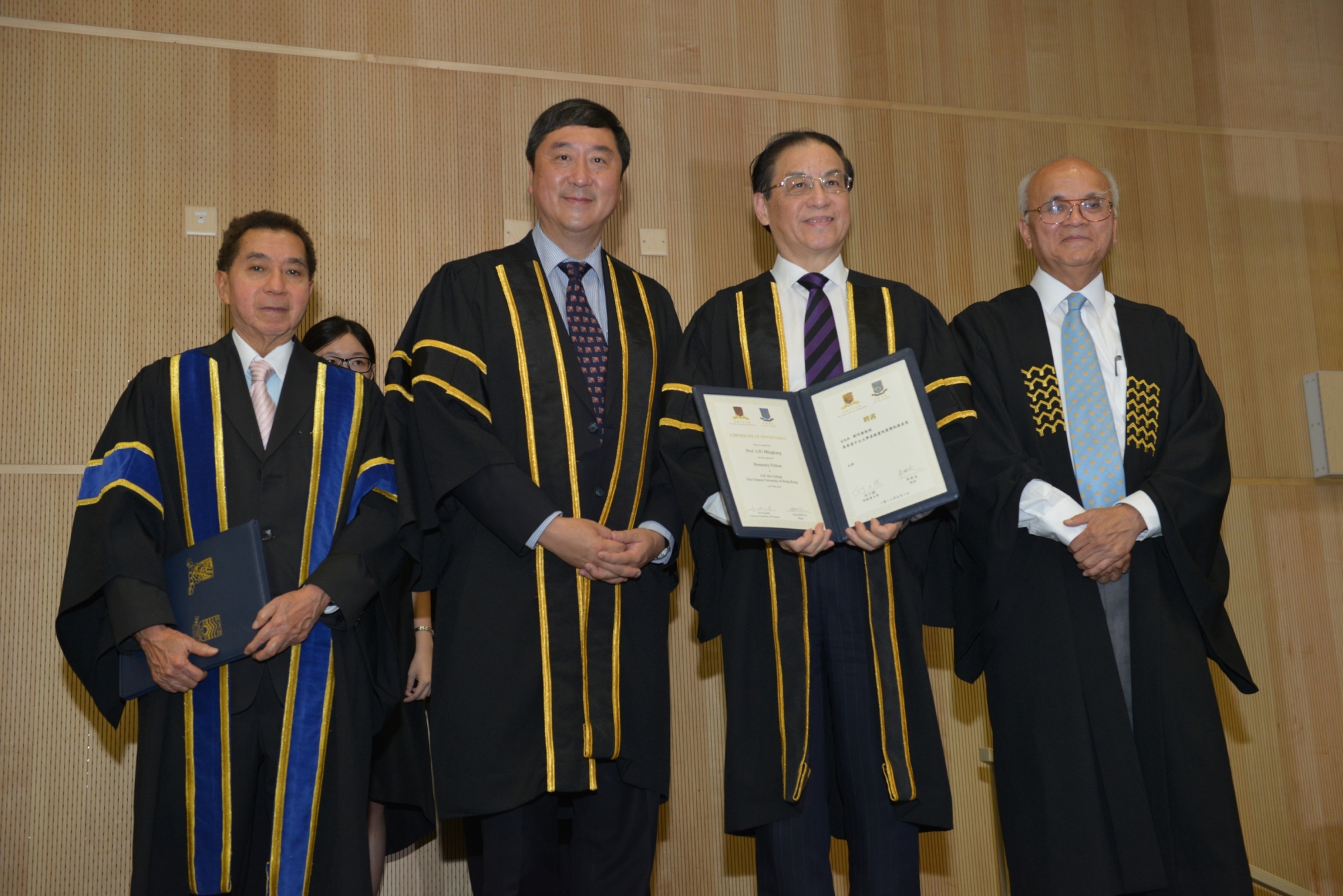 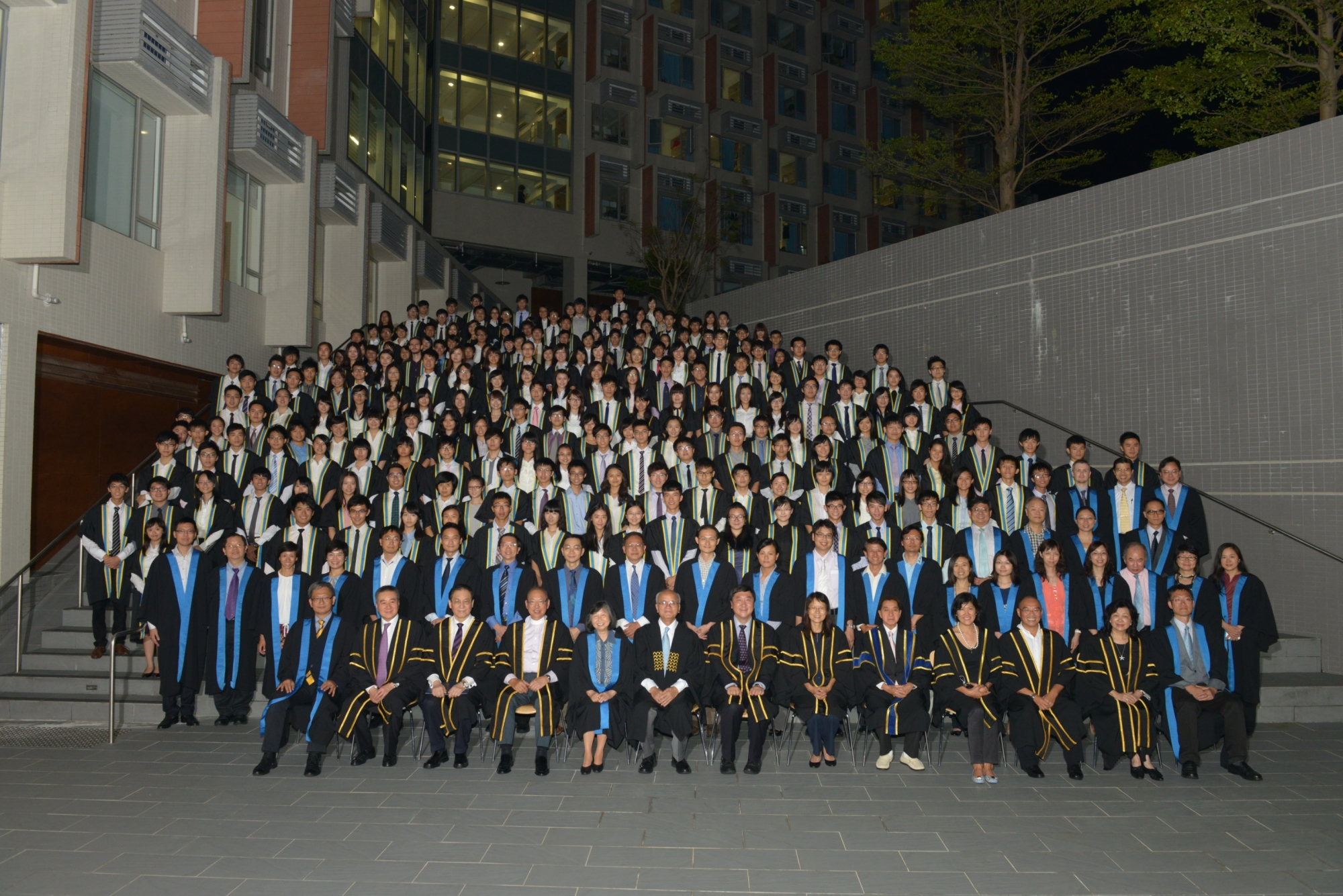 Prof. Samuel Sun Sai-ming, the Master of S.H. Ho College, presented the first Honorary Fellowship to Prof. Jao Tsung-I on 15 August, 2012. Prof. Jao wrote the Chinese character “home” in calligraphy for the College to express his support for SHHO’s concept of home.

An erudite scholar, Prof. Jao’s works in Chinese and Oriental Studies as well as arts and culture have gained him worldwide admiration. He contributes substantially to the field of humanities, including paleography, Dunhuang studies, archaeology, epigraphy, historiography, etymology, history of music, history of religion, Chuci, bibliography, and the study of local gazettes. He is a prolific writer and has published over 80 books and 500 papers, the most significant of which being《殷代貞卜人物通考》,《詞籍考》,《敦煌曲》,《中國史學上之正統論》,《中印文化關係史論集》,《老子想爾注校證》,《文轍》,《畫》,《梵學集》and 《新加坡古事紀》. He has published over 20 collections of poetry and lyrics, and held exhibitions in Hong Kong, Japan, Korea, Guangzhou and Beijing for his calligraphy and painting. At the age of 95, Prof. Jao Tsung-I is currently Wei Lun Honorary Professor of Fine Arts and Emeritus Professor of Chinese Language and Literature at CUHK. 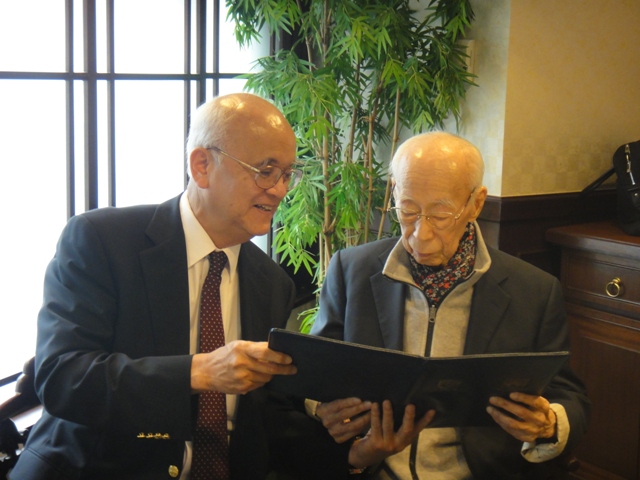 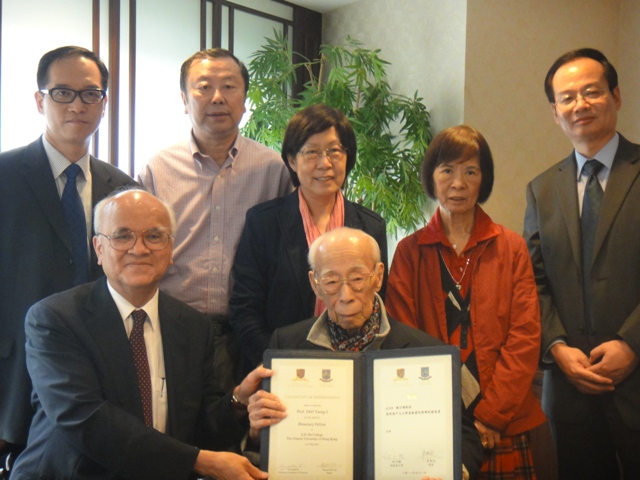