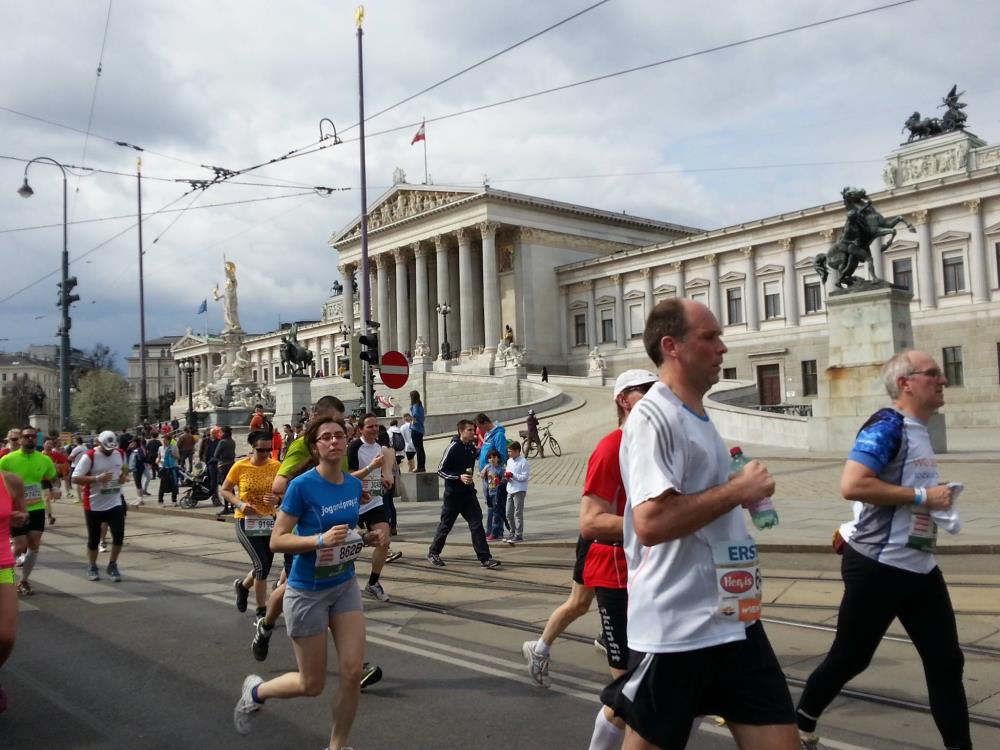 Ma Ka Chung, a Computer Science and Engineering major, participated in the half marathon of the Vienna City Marathon on 12 April. It is Austria’s largest road running event. To him, this half marathon race was exhausting. ‘Unlike the marathon in Hong Kong, however, the starting time in Vienna is slightly later than those in Hong Kong, helping my body to better prepare for the race. The nice weather and wide road also give me a soothing vibe for running.’ Most importantly, there were loads of people standing on both sides of the road expressing support to runners. Some of them were waving the flags of their own nations, some were playing music, dancing or simply kept shouting ‘Gibt alles! (Give all you have!)’ ‘It’s really cool as I have never run a marathon with so many supporters. When I asked “Wie Spät? (What time is it?)”, more than three people answered me. I think I could hardly experience this in Hong Kong,’ Ma Ka Chung remarked.

During his half-year exchange programme in Germany, Ma Ka Chung discovered that Europeans are generally healthier than Hong Kongers. They work less, and love to use their spare time to do various kinds of sports, among which running is one of the most popular ones. To the Europeans, staying healthy is all about working out healthy lifestyle and doing exercise. Ma Ka Chung kept running while studying abroad, and had joined some running events in his host university. ‘Running is fun and healthy. Keeping your body strong is much better than taking pills every time when you are sick,’ he said undoubtedly.

‘”If you take it, you can make it.” At the beginning, I don’t know what this statement exactly means,’ said Li Sin Ting, a Biology student. ‘I am not particularly fascinated in sport, and marathon is definitely not the sport event I will join. But when I ran in the half-marathon, I knew the real meaning of the statement.’ Because of her friend’s encouragement and her emotional tie with Taiwan, she joined the TVBS North Coast Charity Run on 23 May. The courage to step out one’s comfort zone and unearth one’s potential might not guarantee a smooth beginning. Li Sin Ting was late to the marathon venue as she could hardly find the way. The rainy and windy weather was another discouragement. She had a thought of giving up on the midway, but the encouragement of other runners rejuvenated her so that she managed to finish the marathon successfully.

Peer support is the catalyst of Li Sin Ting’s persistence in running. She has determined to keep running and explore the world by running. ‘It isn’t an easy choice for me though. Sometimes, I’d rather sit at home than go running,’ she admitted. ‘Still, I’m surrounded by many running lovers who share with me their running experience and invite me to run together. Their support and sharing are always my motivation.’ To Li Sin Ting, running builds her perseverance and courage to step out her comfort zone. ‘Without doubt, I can make it if I take it. That what I learnt from running, especially in marathon.’ 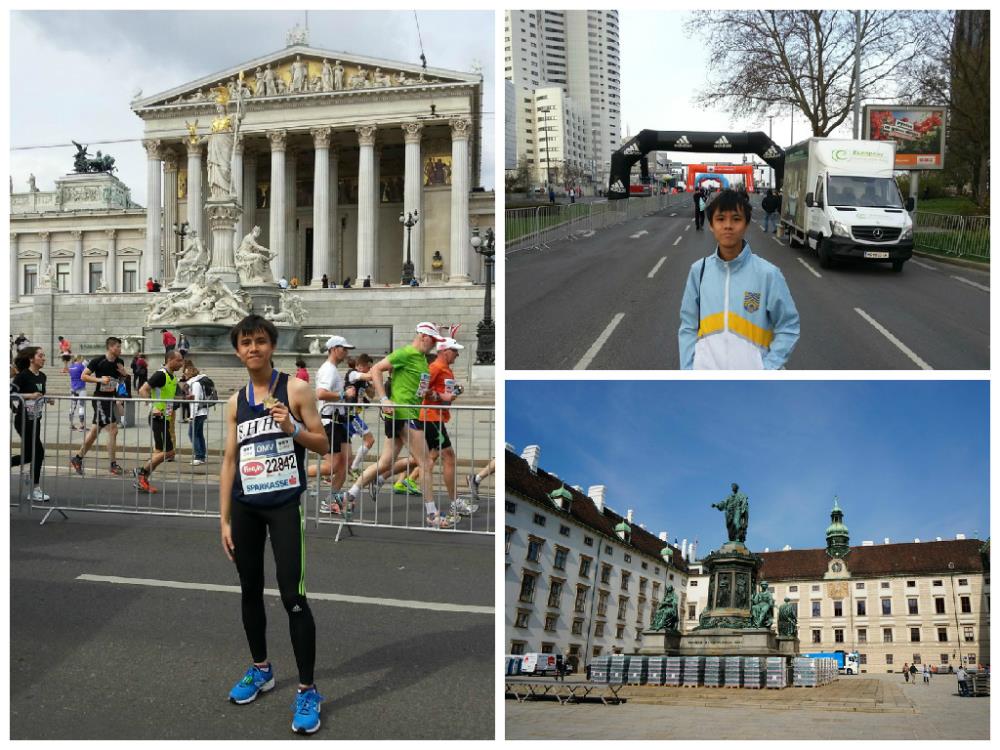 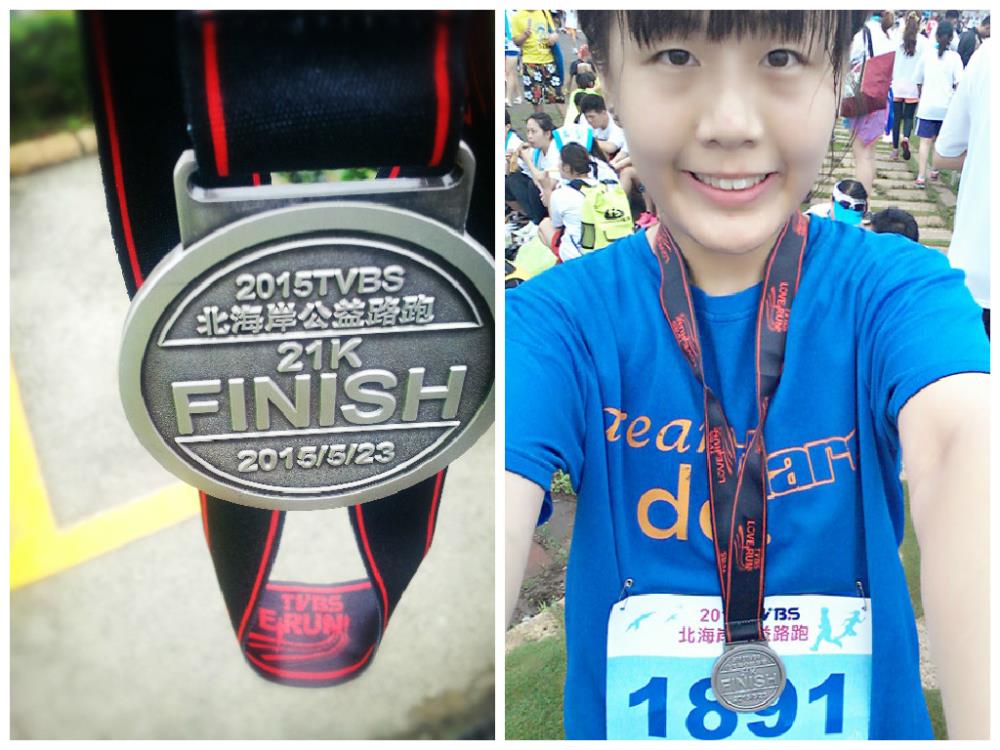