VisiCap – A Revolutionary Device in the 21st Century 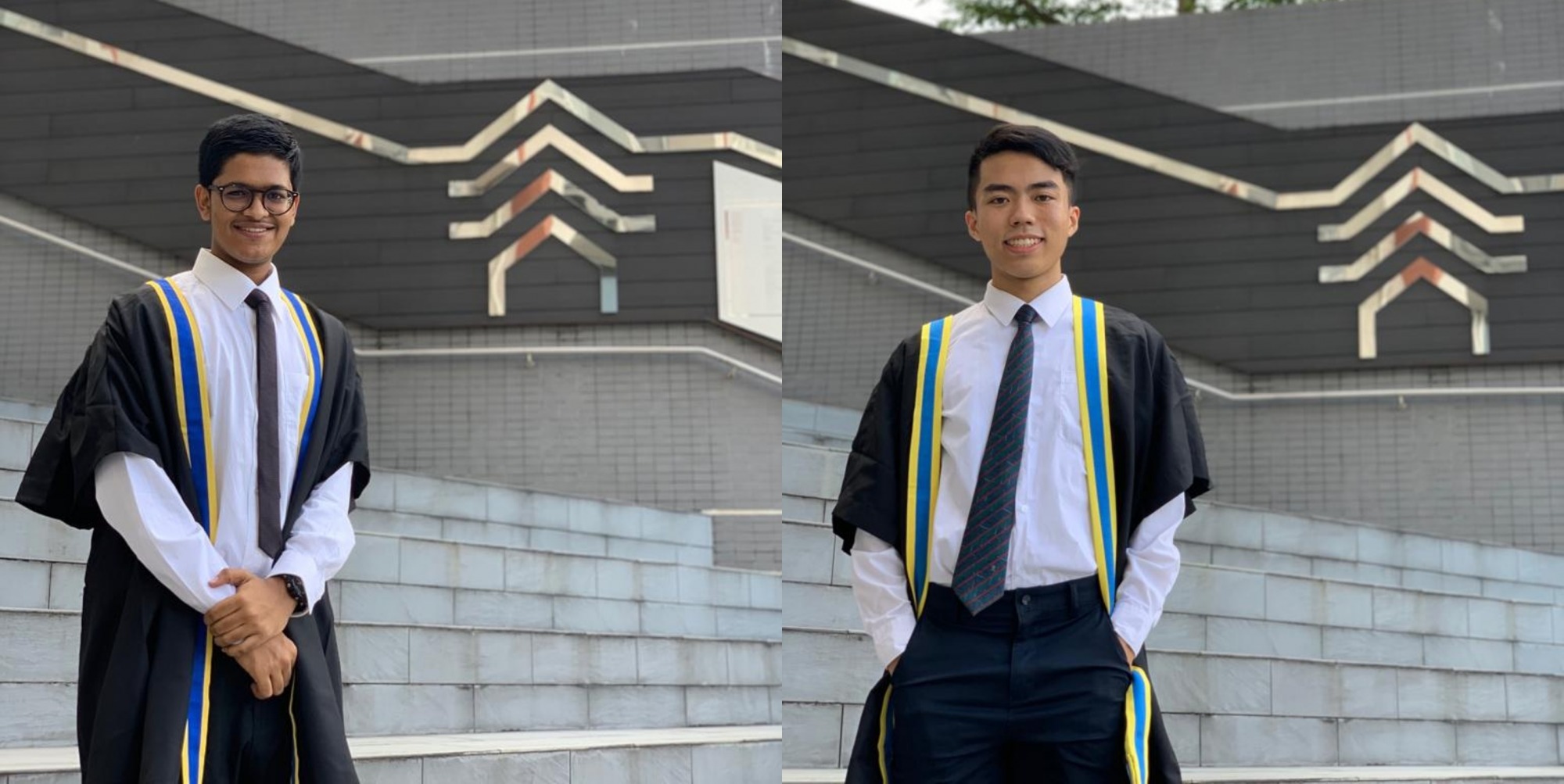 In March, College students formed a start-up team and successfully cleared all the interviews conducted by the Pre-incubation Centre (PI Centre) at CUHK. They were offered a golden chance to participate in the Pre-Incubation Program to reach out their dreams a big step closer.

The team includes six CUHK students and two of them come from S.H. Ho College. They are both year-one students, namely Aditya Varshney (Adi) who majors in Computer Science, and Mr. Edwin Chan who majors in Financial Technology. Their start-up project is called VisiCap. It utilizes Computer Vision, a technology involving algorithms that allow computers to tackle visual impairment. Simply put, it provides a fashionable and wearable device to the visually-impaired people for voice assistance, object recognition and navigation. With the device, the users could carry out their daily activities with ease.

Back in January, the idea of VisiCap was already developed. At that time, Adi and Edwin joined Hong Kong Techathon with students from other local universities. Their team came up with the prototype of VisiCap in that 42-hour competition, and they eventually won the second runner-up in the completion. Now the two core members of the team went the extra mile – turning a wild idea into a business model. Through PI Centre, VisiCap will be given one year of services and supports, including working space, facilities, funding and mentoring. The team hopes that VisiCap is not only a commercial initiative but also a revolutionary device in the 21st century that will help the blind see. 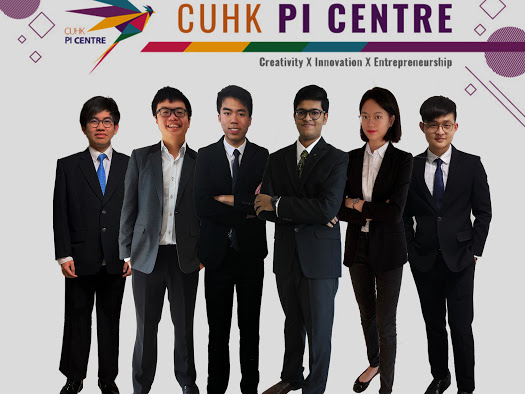 The VisiCap team is composed of CUHK students. Edwin (third left) and Adi (forth left) are College students.