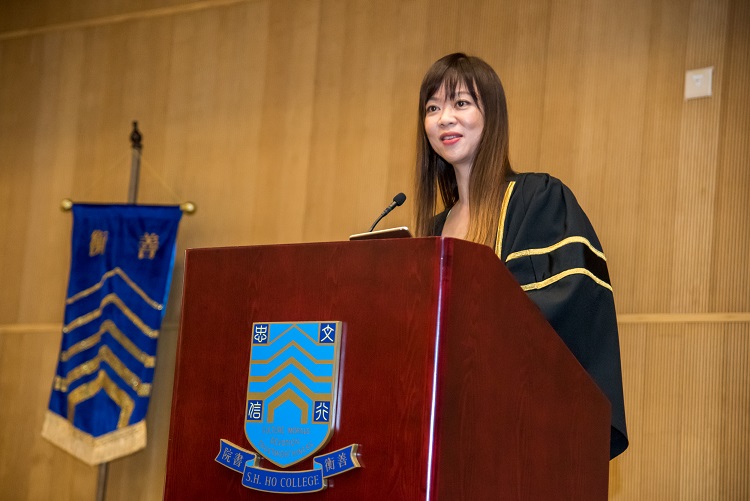 The 5th High Table Dinner of S.H. Ho College was held on 20 February. Ms. Gina Wong, a filmmaker and founder of the Pineapple Underground Film Festival, was the guest speaker. She spoke to the audience about “A Simple Love” and her life story. Ms. Wong worked in investment banks and then started to develop her career in contemporary arts and independent films because of her keen interests in the fields. She is known for producing independent documentary films, setting up her studio and providing a broadcast platform for global independent films.

Ms. Wong has been living and working in several cities, including London, Jakarta, Paris, Shanghai and Santiago. At first glance, these cities are not directly related but the experiences Ms. Wong gained there are unexpectedly inspiring, leading her to the future of arts and films. When Ms. Wong was still engaged in the bank industry, she handled projects related to the Channel Tunnel Railway which connects London to Paris, Hong Kong Western Harbour Tunnel and the Jakarta – Bandung Toll Road. For Ms. Wong, developing roads can connect people from different places and providing better work opportunities to those in less travelled areas. Ms. Wong thought developing roads also means opening a door for the directors of the documentary films. They can go to the less well-known and less developed places to explore more stories and endless themes for their works. Ms. Wong described that her experiences in the bank industry actually give her sufficient training for the future. When she becomes a filmmaker, she can be more realistic and do it in a cost-effective way.

During the High Table Dinner, Prof. Wong Wing Shing, College Master, announced the start of the Master Cup officially. From February to March, residents in Ho Tim Hall and Lee Quo Wei Hall competed against each other in sports, such as table tennis, fencing, video games, dodgeball and football. 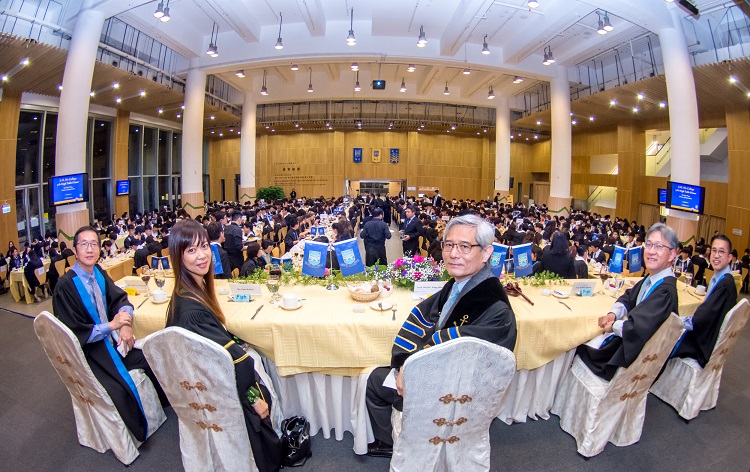 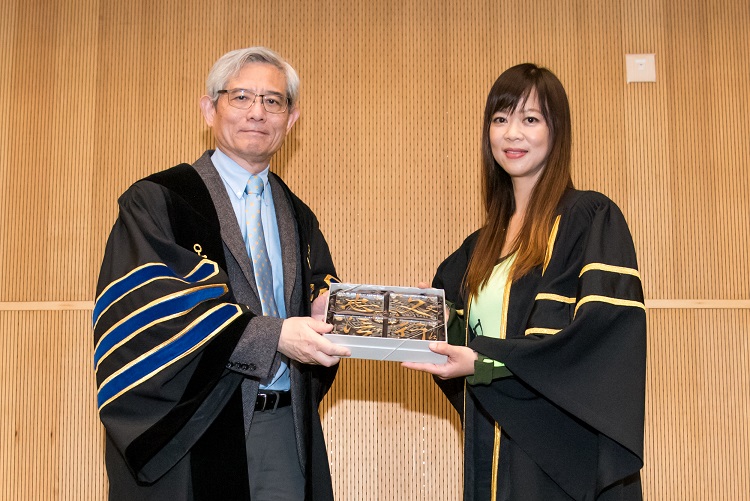 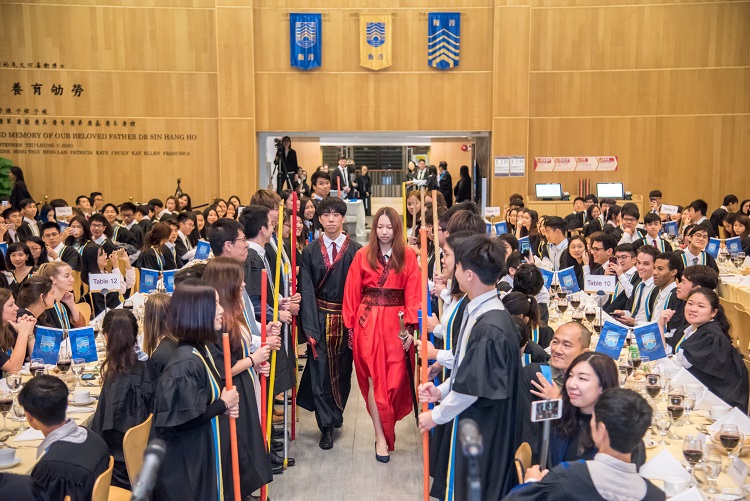 Students in costumes mark the start of the Master Cup.

Other Posts in This Issue
The Chinese University of Hong Kong Night Challenge
Talk with Prof. Pai Hsien-yung on Eight Thousand Miles of Clouds and Moon
Prof. Li Gangtian Chinese Calligraphy and Seal Carving Exhibition
Archives
2020 2019 2018 2017 2016 2015 2014 >
Sign up now to receive our newsletter