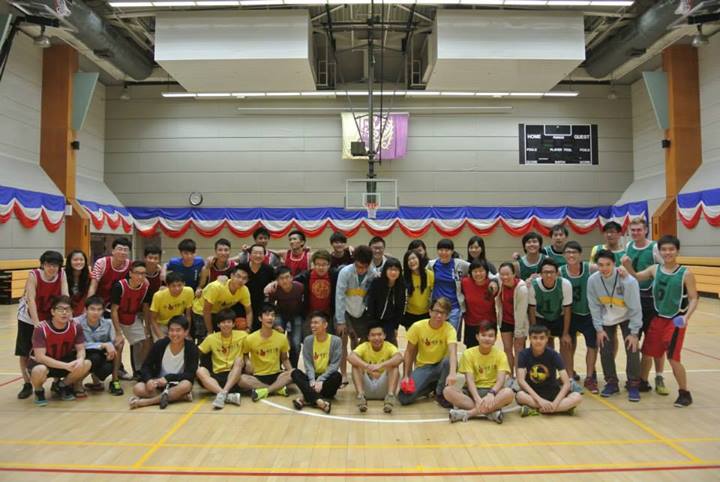 S.H. Ho College Master’s Cup came to its second year after its kick off in 2012. With the student organizing committee’s enthusiasm and detailed arrangement, the first event Table Tennis competition was held after the opening ceremony during the communal dinner on 30 October 2013. Master Sun was the adjudicator of the competitions. 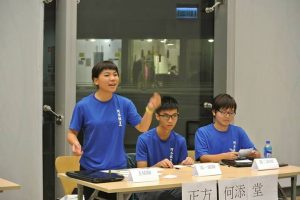 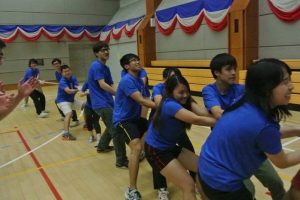 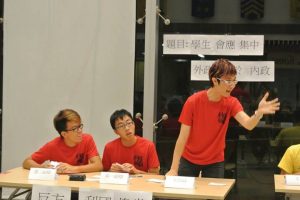 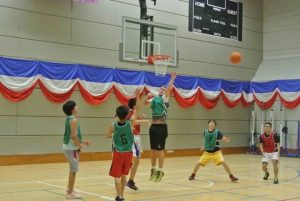 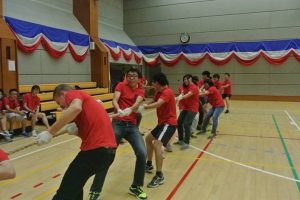