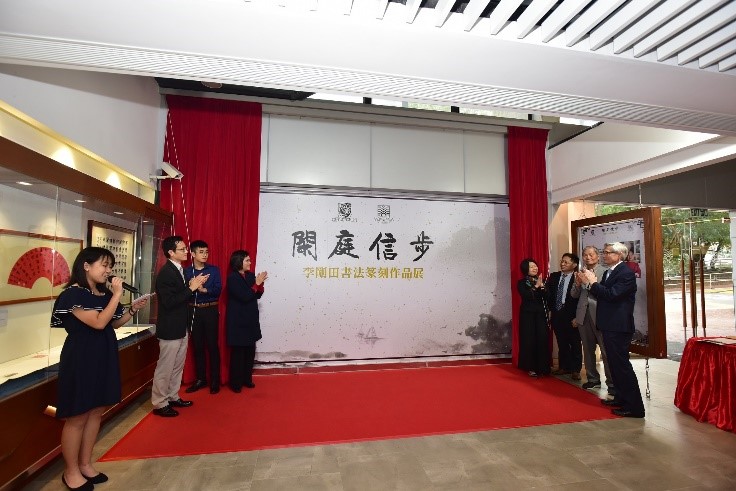 Officiating guests of the opening ceremony.

Prof. Li Gangtian said, “This exhibition is entitled ‘A Leisurely Stray in Garden’. What I hope is to show nature, sincerity and peaceful attitude in creating arts by free brush strokes. It can also bring about the theme of harmony between nature and mankind.” During the opening ceremony, Prof. Li presented a gift to the College. It is an artwork of the Chinese character “home” written in the form of oracle bone script in Japanese style called Shao Zipai (which means writing the simple lines of the Chinese characters to leave room for imagination).

After the opening ceremony, Prof. Li spoke at an open lecture entitled “Chinese Calligraphy and Seal Craving in the Exhibition Era”. He made comments on the contemporary calligraphy in the recent 40 years, including a summary and evaluations, the key concepts, the changes in skills and forms and the calligraphers’ attitudes. He put forward thought-provoking questions and pointed out that nowadays the stage for calligraphy is mainly exhibition and when we write Chinese calligraphy, we should be rooted in traditions in order to retain our sophisticated culture.

Back in 1997, Prof. Li and other calligraphers held an exhibition in Sir Run Run Hall at CUHK. The exhibition at S.H. Ho College is his second one on the campus. It presents Prof. Li’s 30 artworks covering regular script, running script, seal script, official script, etc. The wide range of forms and expressions of these artworks will expand our appreciation of the world of Chinese calligraphy.

Prof. Li Gangtian
Born in March 1946. Appointed as the Vice President of Xiling Seal Art Society, committee member and researcher at China National Academy of Painting, researcher at the Department of Calligraphy and the Department of Seal Carving of Chinese National Academy of Arts, distinguished professor at China Xu Beihong Arts College of Renmin University, professor and doctoral supervisor at Zhengzhou University School of Calligraphy, Honorary Chairman of Henan County Calligraphers Association. He has published more than 30 books and received six Art Award of Chinese Calligraphy Lanting Prizes. He was the chief editor of the magazine Chinese Calligraphy and has been elected as the Director of Chinese Calligraphers Association for 30 consecutive years. 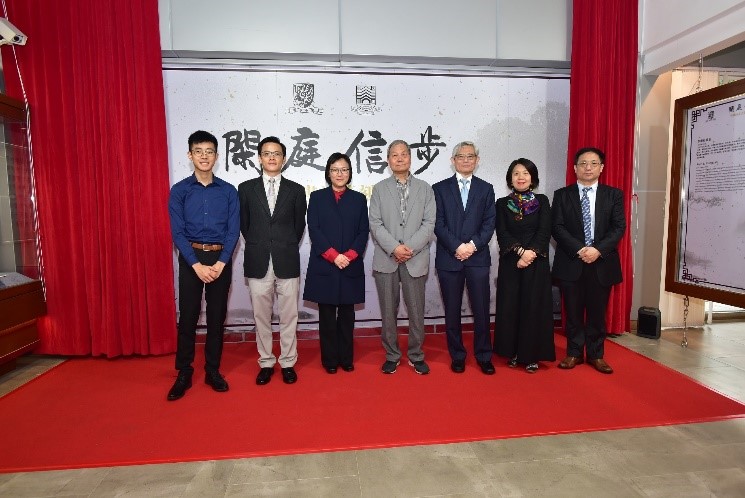 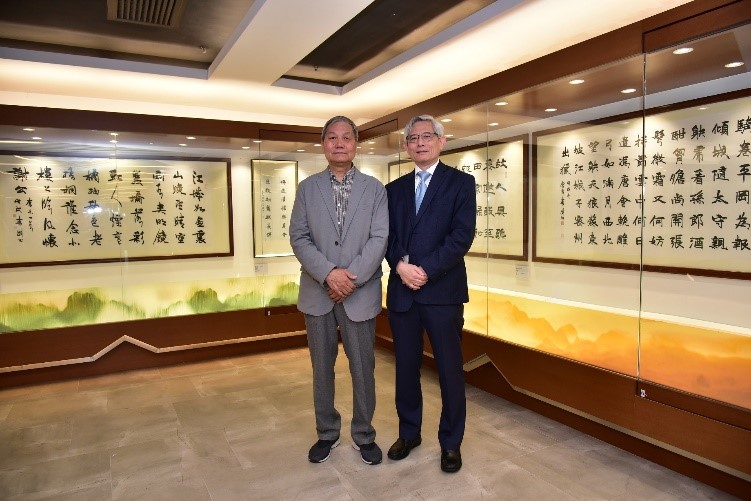 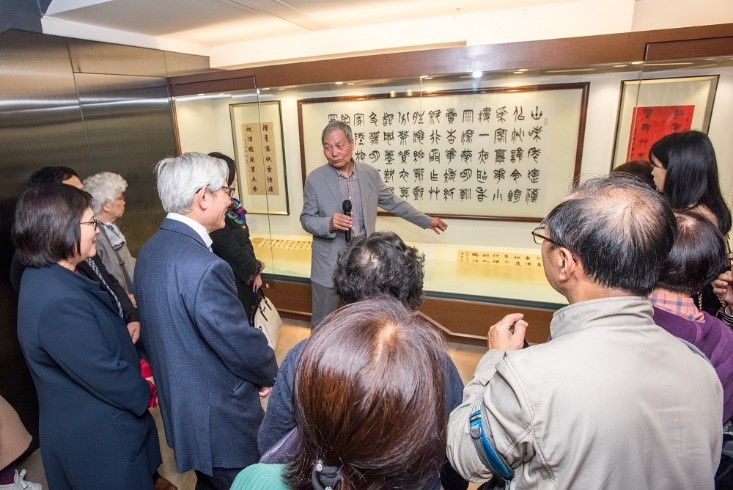 In the gallery tour, Prof. Li explains the concepts of his artworks. 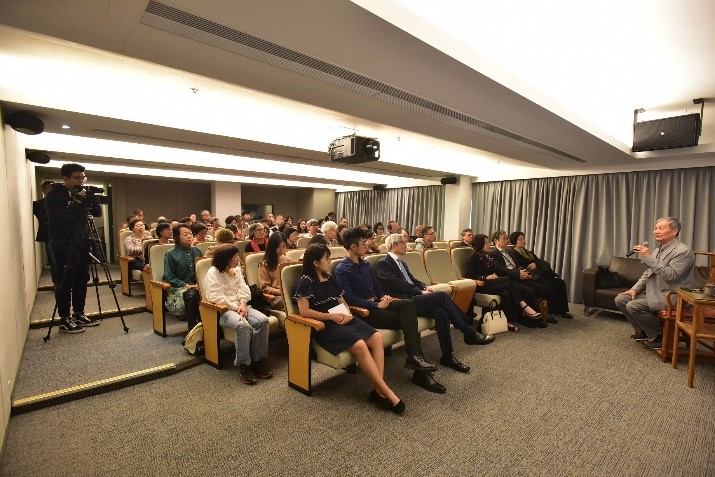 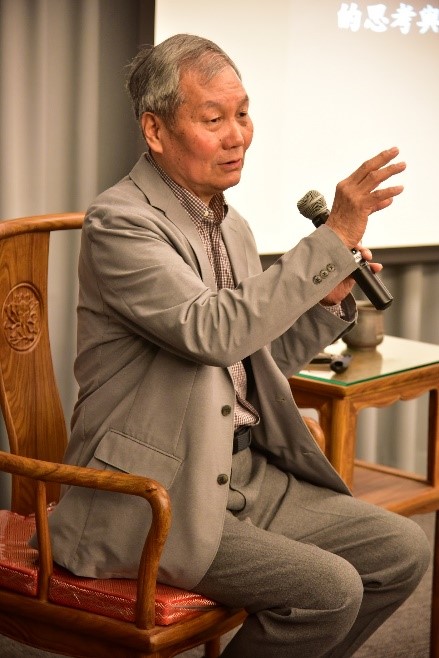 Prof. Li elaborates how we can explore the traditional culture in creating Chinese calligraphy in the exhibition era.