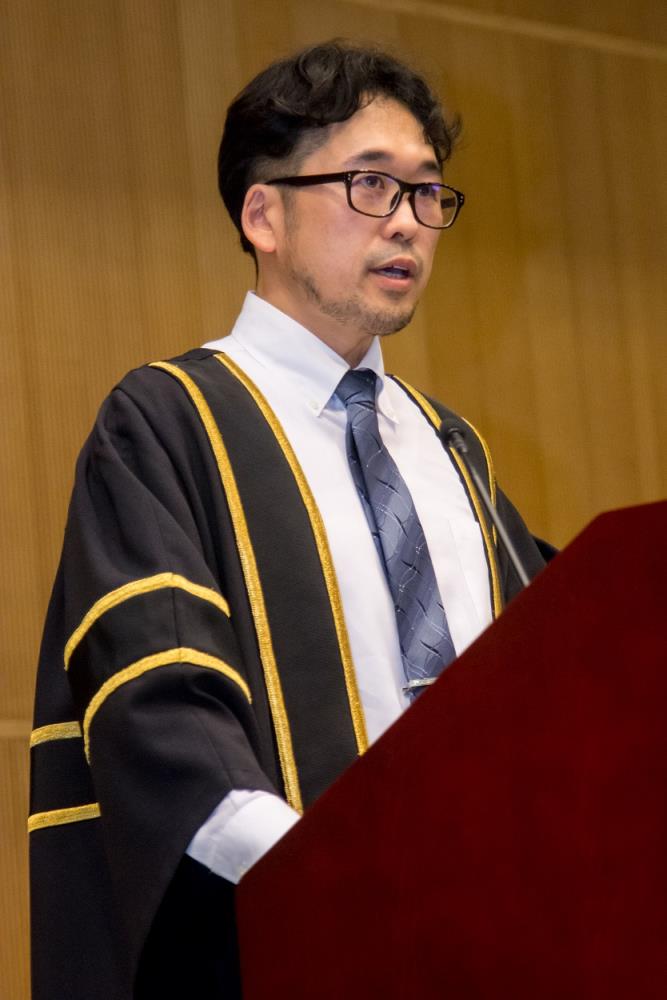 On the 80th anniversary of the Nanjing Massacre, S.H. Ho College is honoured that Mr. Kumagai Shinichiro, associate chief editor of Sekai (World) magazine, delivered a lecture on ‘Remembering and Forgetting – Is Japan’s Pacifism Fading?’ during the College’s 7th High Table Dinner in 2017-18 at Ho Sin Hang Hall on 11 April. In addition, he also delivered a public lecture on ‘Japan’s Historical Perception and Peace in the Southeast Asia Region’ at Yasumoto International Academic Park on 12 April. Both lectures were given in Japanese with active participation from students. Ms. Lavender Cheung, Director of Communications and Public Relations Office of CUHK interpreted the speeches into Cantonese and English.

Mr. Kumagai is a Japanese journalist and editor. As the associate chief editor of Sekai (World), a monthly magazine published by Iwanami Shoten, a Japanese publishing company, Mr. Kumagai specialises in political and social issues related to security, and the environment. Since the 1990s, Mr. Kumagai has travelled around Japan to interview the veterans of World War II. He is an advocate of peace and the author of numerous books on Japan’s invasion of China during World War II. 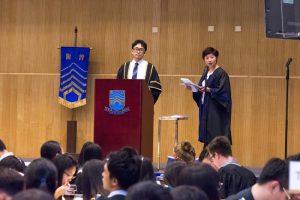 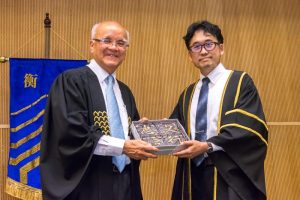 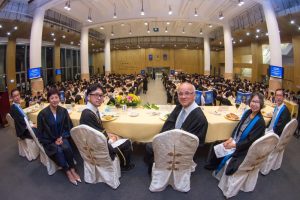 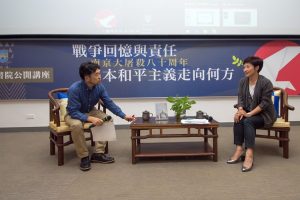 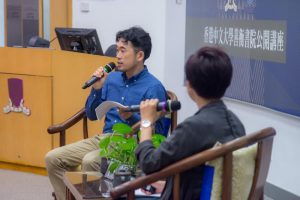 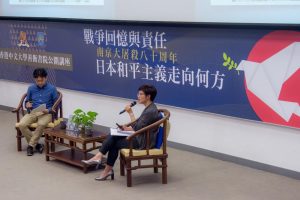 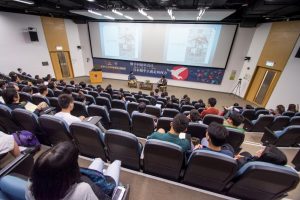