Growing From Strength to Strength 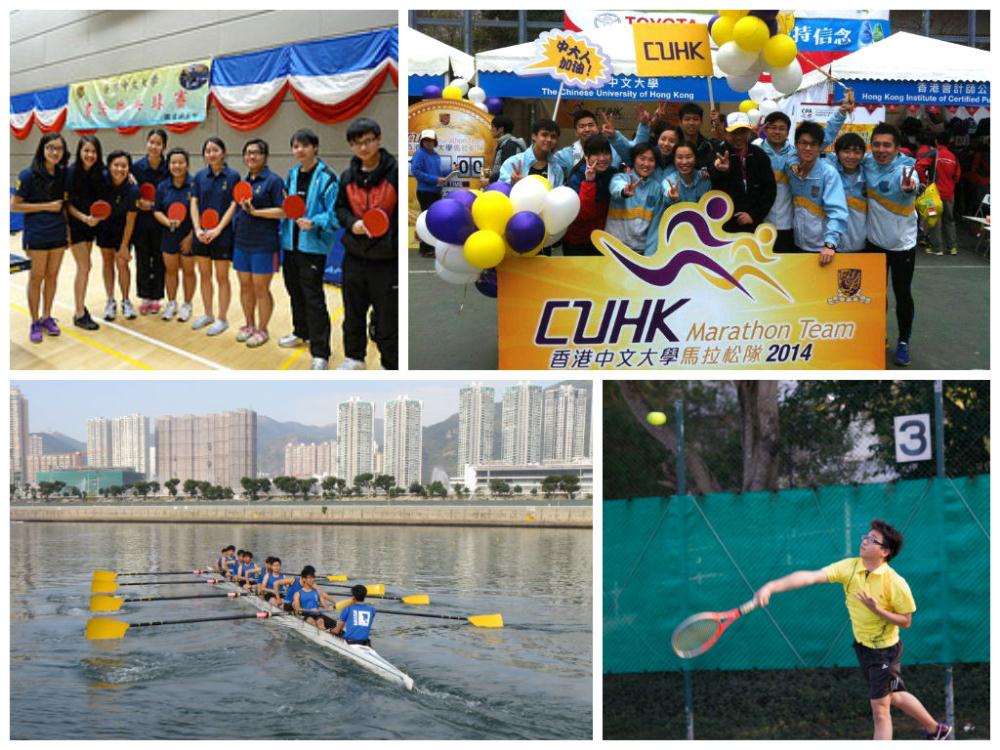 S.H. Ho College sports teams, including Athletic Team, Badminton Teams, Tennis Teams, Table Tennis Teams, Rowing Teams and Soccer Team, swaggered around the CUHK Inter-college Sports Tournaments held in the first quarter of 2014. The Men’s Tennis Team, Women’s Table Tennis Team and Women’s Badminton Team achieved third runner-ups in the tournaments, and Women’s Tennis Team clinched the first runner-up. Their achievements are highly attributed to the training and coordination initiated by the team coaches and captains. The results not only represent the hardship they have been undergoing during the intensive training, it implies teamwork, sportsmanship and perseverance that the athletes have embodied since the establishment of the College.

In addition to the inter-college tournaments, 19 runners from the College distance running team, SHHO Runner Force, challenged the Standard Chartered Hong Kong Marathon 2014. In the 10K race, captain Ma Ka Chun completed in 45 minutes, and other runners also finished within an hour. For the half marathon, student Tsang Fuk Cheung and staff Chan Chor Kwan simultaneously crossed the finish line in 1 hour 43 minutes, and student Edwin Yu also successfully completed the full marathon with his great perseverance. To strive for personal bests and pursue continuous self-transcendence, the team is joining a few 10K races in eastern Kowloon and Taipo in March and April.

Sportsmanship is athletes’ overall passion and respect for sport and recreation regardless of victories or setbacks in competitions. Sportsmanship is recognizing and acknowledging honour and efforts among team members and even opponents. Players enjoy the recreational experience together and encourage each other to transcend one’s constraints. Through continued practices and mutual support all along, physical health, mind strength and perseverance are nurtured. The following sharing visualizes the College’s pioneering spirit on how the athletes stride towards tenacity through team building.

Sharing from a Table Tennis Team Member
“Even though the contest has finished, memories of competitions are still lingering. We, once again, end up being in the 4th place among all the colleges this year. This achievement is seemingly an ordinary one, but it marks the glorious moment of our team as I am amazed to witness the significant improvement our team has made. Determined to form a table tennis team and participate in the inter-college competition, we organized table tennis fun days and competitions to look for teammates. We even had to knock on every single door to persuade people to take part in it. Finally, the College’s Table Tennis Team was formed and we won in the competition two years ago. Now, the team blossomed and our team is like a cosy family that we cry and laugh together, encourage each other during our practice and competitions. We are determined to better ourselves in the coming matches by joining different friendly competitions with other colleges. We, as a team with a strong bonding, are more than simply a sports team. In the future, I hope our team will be as united as we are and strive to endeavour in any upcoming contests.”
– Bowie Hon, the co-founder and ex-captain of the team 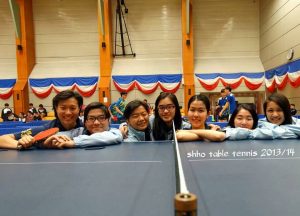 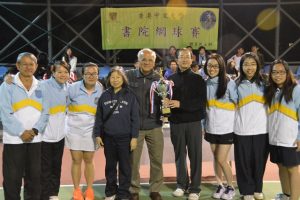 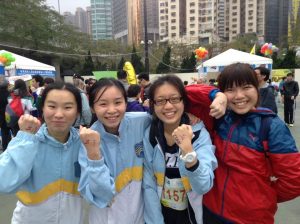 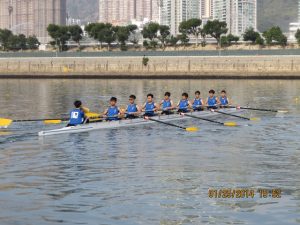 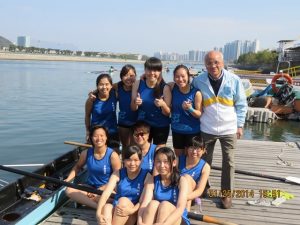 Other Posts in This Issue
A Creative Showcase of Freshmen’s Reflections
Delegation from Utrecht University, the Netherlands
Leading a More Satisfying Life
Archives
2020 2019 2018 2017 2016 2015 2014 >
Sign up now to receive our newsletter