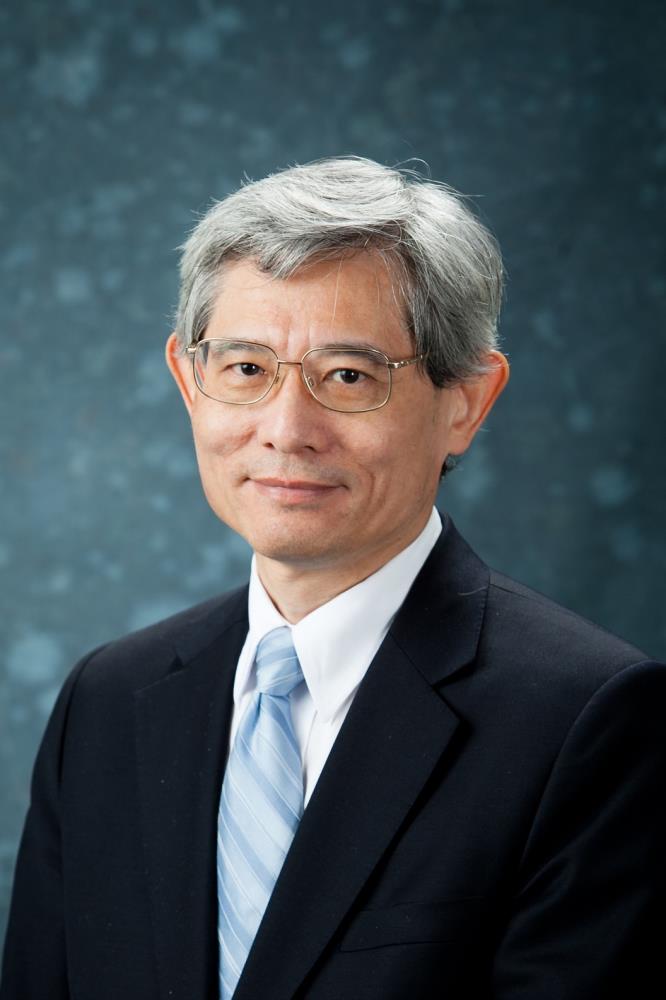 The Council of The Chinese University of Hong Kong, at its meeting held on 17 April, 2018, approved the appointment of Professor Wong Wing Shing as the next Master of S.H. Ho College for a period of four years from 1 August, 2018.

He joined The Chinese University of Hong Kong in 1992 after working ten years at AT&T Bell Laboratories, and was awarded the title of Emeritus Professor from 1 August, 2017. He is currently Research Professor and Choh-Ming Li Research Professor of Information Engineering. He served as the Chairman of Information Engineering Department from 1995 to 2003. From 2005 to 2014, he served as the Dean of the Graduate School of CUHK, managing around 250 postgraduate programmes and an enrollment of over 12,000 postgraduate students. He was a member of the Planning Committee of S.H. Ho College from 2006 to 2009 and an Initial Fellow of S.H. Ho College in 2009. He is a member of the Assembly of Fellows, a member of the Cabinet, and the Chairman of the Student Exchange Committee of S.H. Ho College.

In addition, Professor Wong has been the chairman and member of several professional bodies and engaged in the editorial work of international journals. He has served as a Principle Investigator for over twenty competitive research grants.

Other Posts in This Issue
Lectures on Japan's Pacifism
by Mr. Kumagai Shinichiro
Living Inside Paintings — A Solo Exhibition by Mr. Ye Wen
Congratulations to All SHHO Graduates
Archives
2020 2019 2018 2017 2016 2015 2014 >
Sign up now to receive our newsletter