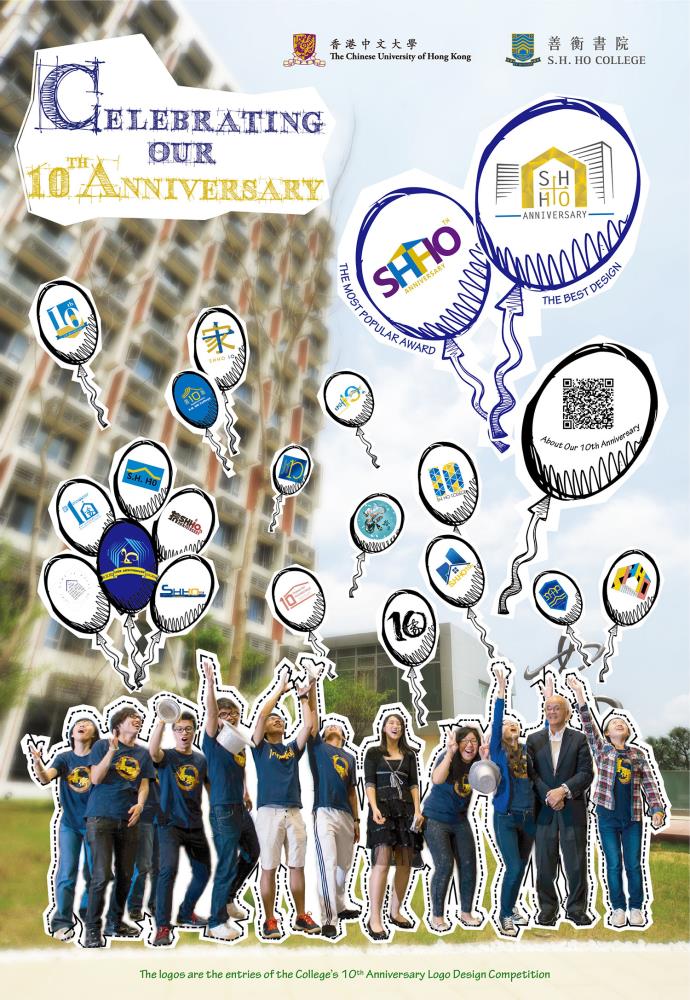 Time flies. S.H. Ho College has rooted in the soil of CUHK for a decade. The College’s distinctive identity was fostered through its members’ assiduous cultivation, and unique educational programmes made on various fronts. As it continues to grow, the College has anchored firmly in its collegiate system, ‘full residence and communal dining’ culture, and whole-person education. We nurtured the first batch of graduates in 2013 and established our alumni association in August 2016. Maintaining their ties with the family, alumni can continue to participate in the College’s high table dinners and attend the homecoming dinner on CUHK Homecoming Day to reunite with SHHO big family and foster generations of camaraderie.

In 2016–17, S.H. Ho College is celebrating its 10th anniversary. The College community is now preparing for a series of celebratory events to enhance the cohesion of its students, members and alumni, and to deepen the understanding of our home community and the general public about the education philosophy, origin and development of the College.

The College is actively preparing for the ‘Ten Years of Bonding • Hundreds of Stitches’ exhibition to showcase its main developments and iconic programmes in the past decade. Through this exhibition, we hope to share the values and beliefs that the College treasures, and further strengthen the bonding among the family members of this ‘home’. The opening ceremony of the exhibition will be held on 19 October 2016, and the exhibition will be on display on the ground floor and first floor of the College’s Chan Chun Ha Hall until 3 January 2017.

Following the exhibition’s opening, two more celebratory events will be hosted on 19 October to extend the festive spirit, and enable the guests and the College community to witness the College’s historic moment and share their pleasure together. There will be a cocktail reception at dusk during which a band formed by SHHO students will give a live performance of music, allowing the participants to chat with new and old friends in a soothing atmosphere. After that comes the highlight of the anniversary celebration—the banquet in the form of high table dinner. In addition to speeches delivered by our honourable guest speakers, attractive elements will be introduced in the banquet to heighten the participants’ spirit and leave them with unforgettable memories, including a funny cake-cutting ceremony, a music show by the SHHO Music Band, and the playing of a commemorative 10th anniversary video and alumni congratulatory video. 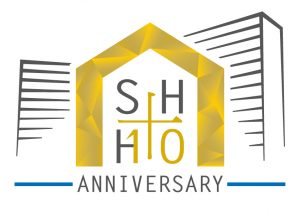 Other Posts in This Issue
A Glimpse of Tang Porcelain Culture
Discovering the Indigenous Aloha Spirit
Dr. Lawrence Chiu Appointed the Dean of General Education of S.H. Ho College
Archives
2020 2019 2018 2017 2016 2015 2014 >
Sign up now to receive our newsletter