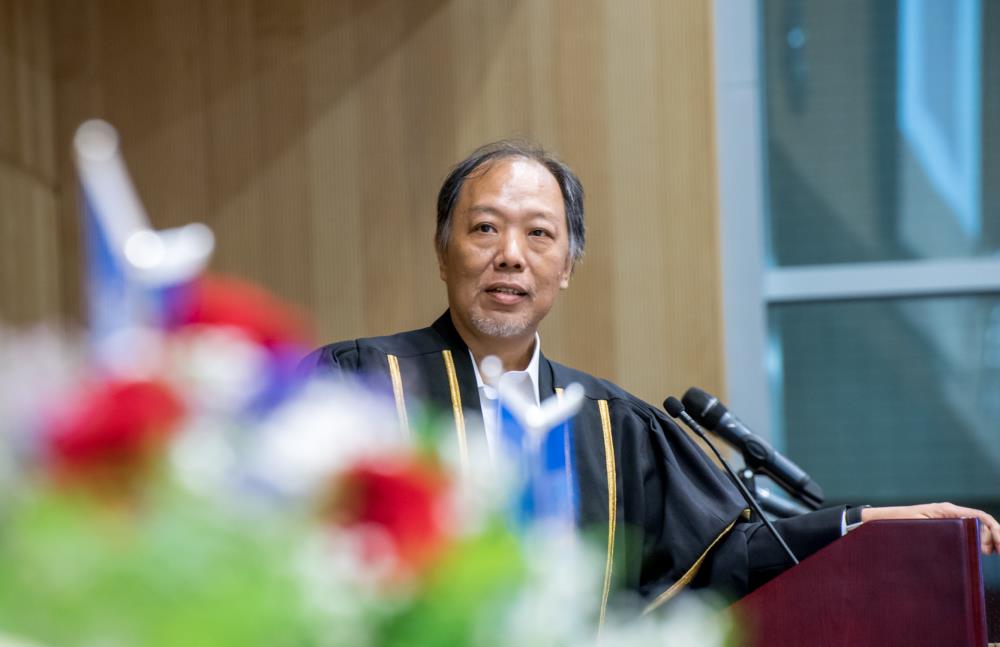 Mr. Kinson Tsang, a local sound designer on films, passed away on 7 September at age 59. Since 1989, Mr. Tsang had provided sound design and post-production services for more than 490 films. He had won many awards in the past three decades. The most recent one is Best Sound Design for the film Cold War 2 in the 36th Hong Kong Film Awards. On 12 April, Mr. Tsang attended the high table dinner at S.H. Ho College. He delivered a fascinating speech entitled “Boundless Film Sound: For Today and Future Generations”. As a local pioneer in sound effects, Mr. Tsang demonstrated lifelong passion in film career with a vision to produce the truest sound for the audience. The following summarizes his speech back in April in camaraderie of Mr. Tsang.

In the 40-minute speech, Mr. Tsang first introduced the history of sound effects on films. The sound technology has risen since the 50s in the last century. After years of evolution, it has entered a digital era which gives a fresh and new audio enjoyment to audience. A sound designer is just like a conductor in a film. It not only handles big scenes like storm of shots and shells but also manages whispers of the characters. Therefore, he must grasp the subtle changes of voice frequency, familiarize himself with sound movements, assess the envelopment and involvement of the audience in a cinema accurately. All these are essential to facilitating the audience to gain a full participation in films so that the audience can feel that they are right on the spot in every act.

Mr. Tsang also analyzed the global trend in the film industry. In China, among the top five highest grossing movies, four of them involve China’ co-productions. Two of them are China-Hong Kong and the remaining two are China-USA and China-India. Since 2010, the box office sales of Chinese films have grown immensely, close to that of American films. Besides, China puts a great emphasis on providing training to production people. For example, lots of sound production houses were set up in Beijing and Shanghai to offer job opportunities for newcomers. The first-class sound equipment in those houses enable the film producers to use the latest world-class technologies in their films. The measures are beneficial to the long-term development of the film industry in China to take on a path to the world stage. 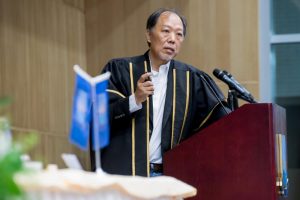