An Ode to Bravery 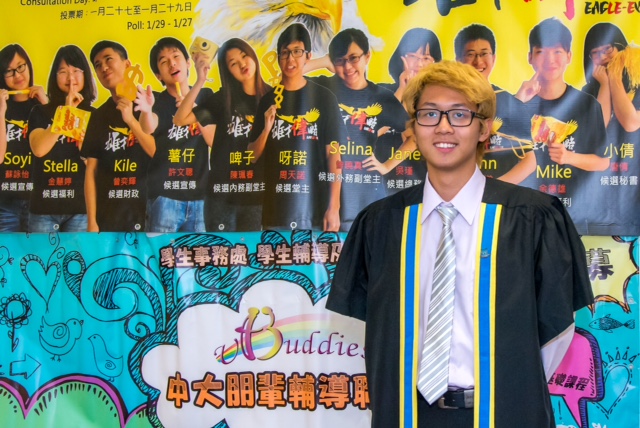 There are many ways to be brave. Sometimes bravery involves laying down your life for someone. Sometimes it involves self-sacrifice for the sake of something greater. Chow Tin Nok, President of Lee Quo Wei Hall Resident Council, gained applauses from the SHHO community for his bravery and vigilance. Alerted by the College of the suspicious pinhole cameras installed in the hostel’s female bathroom, Ah Nok became vigilant and courageously caught the suspect together with a few students on 7 October.

Ah Nok bore in mind the suspect’s appearance after perusing the College’s mass email on 6 October. At 1pm the next day, Ah Nok bumped into a suspect tailgating into LG2, Lee Quo Wei Hall. He bravely questioned the suspect his identity. With his suspicious act brought to light, the suspect spontaneously fled to the car park. Ah Nok, together with a few students passing by, stopped and apprehended him. Followed by our workmen immediately informed the Security Office, the suspect was finally under police arrest. On 10 October, the 37-year old suspect was found in connection with the case appeared at Sha Tin Magistrates’ Courts to face several criminal charges.

At the High Table Dinner on 12 November, Master Sun commended Ah Nok on his act of good citizenship in preventing crime from happening and keeping our home safe. Ah Nok was presented the Letter of Appreciation and the crystal plaque imprinted with a Chinese word ‘home’. From our speedy action to identify the suspect and the follow-up email alerts on tailgating which led to the arrest within two days, the solidarity as a family within the SHHO community is actualized. Perhaps bravery arises from the spirit of HOME that its members feel obliged to stand up and protect their family in face of crisis. 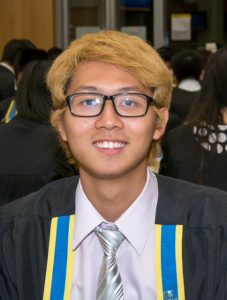 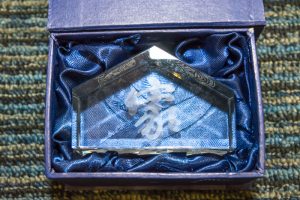 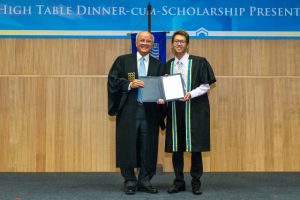