A Different Horizon ‘On Board’ 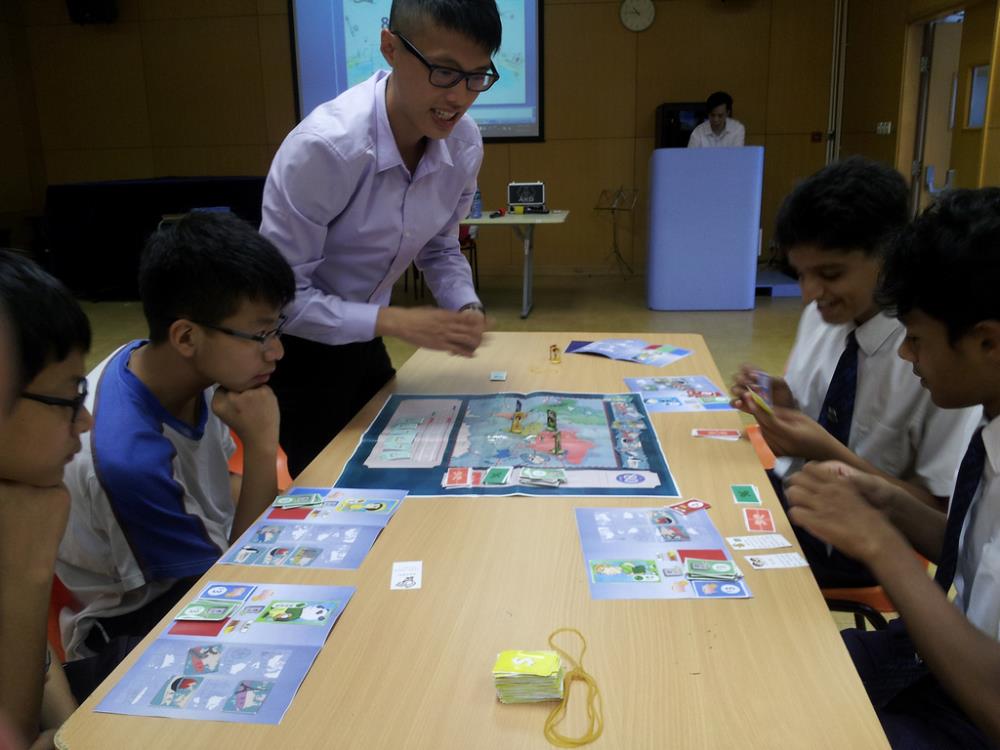 ‘I applied for the College’s Social Angel Internship Programme to acquire hands-on work experience in a social enterprise to learn how its business model helps people, and to know about society before I graduate to work in the business sector,’ said Ricky Chan, a final year student majoring in Professional Accountancy. Over the summer, Ricky was assigned to work in People on Board, a social enterprise incepted to design thematic board games to promote quality family time by playing games together.

Instead of leaving societal needs to the government or charitable organizations, social entrepreneurs generate revenue through business operation and reinvest majority of profit into the community and the underprivileged. Ricky, together with six other students of the College, was selected to attend an 8-week social awareness workshop and work as summer interns for 8 weeks in different social enterprises to accomplish social missions. ‘I learned the concept and operation of social entrepreneurship in People on Board, where I designed new board games and coached tutors the way to play them. In Hong Kong Book Fair 2015, I was even assigned to take charge of the booths to promote board games,’ Ricky said, reminiscing about his practicum.

Fun-filled board games do not only promote parent-children communication, but serve as meaningful learning resources to arouse players’ awareness on social issues and enhance problem solving skills. ‘Air Challenge’, an airport-themed board game published by People on Board, aims to help children understand the airport operation in an educational and entertaining way. To win in the game, players must promptly act according to certain scenarios such as arranging aircraft takeoffs and landings on the airport’s two runways, collecting stars as fast as possible in the process. Located in Tung Chung, the social entrepreneur deliberately employs deprived youngsters to be game tutors to help them sharpen their workplace communication skills and improve their employability in society.

From game design, testing, product packaging to marketing, People on Board helps interns acquire different operational skills of running a business. To Ricky, trust and opportunities are invaluable assets given by his supervisor. During his practicum, his supervisor brought him to the meeting and showed him the way to negotiate with clients. In addition, he was once given a chance to lead several game tutors, without the company of his supervisor, to meet the Marketing Manager of Hong Kong Deposit Protection Board to introduce the game design and mechanism. These experiences did greatly enhance his business sense and interpersonal skills.

Games are more about a journey than a destination. Ricky was exposed to a different horizon ‘on board’. Not only he understood the operational challenges encountered by a social enterprise, he witnessed the power of change initiated as a small group. For instance, the entrepreneur of People On Board is originally a social worker without relevant experience. He just developed a game ‘Cheung Po Tsai’ to introduce to his daughter some attractions in Cheung Chau, now it became a board game introducing local culture to tourists and even a catalyst for the establishment of a social enterprise. ‘A simple step taken by a person may probably cause a change in society,’ Ricky said convincingly. 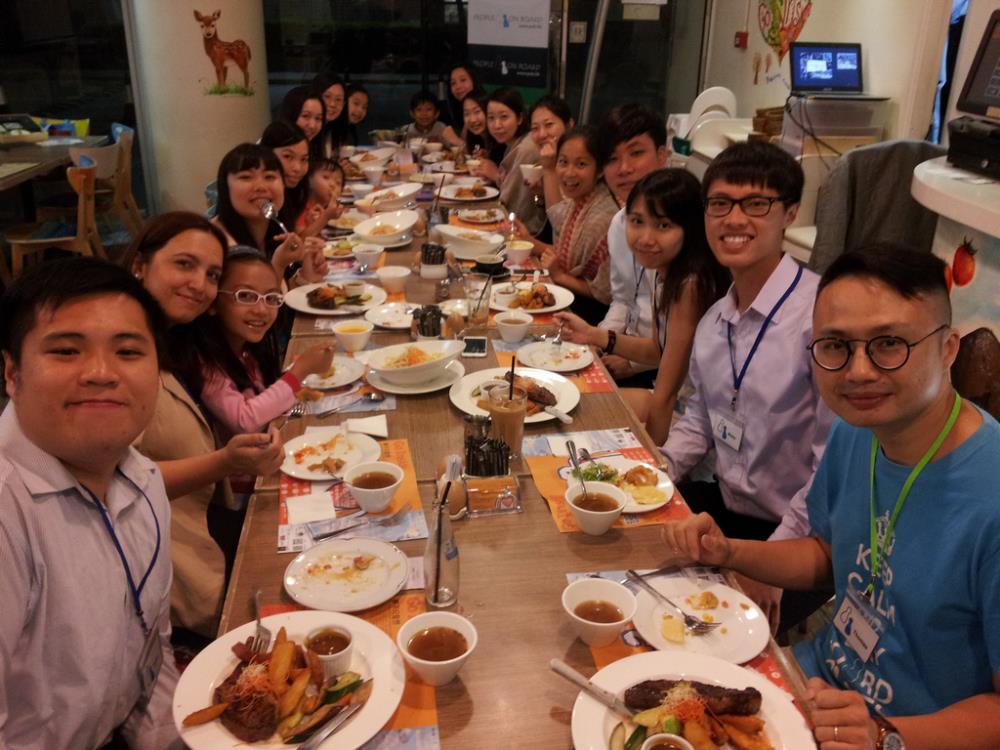 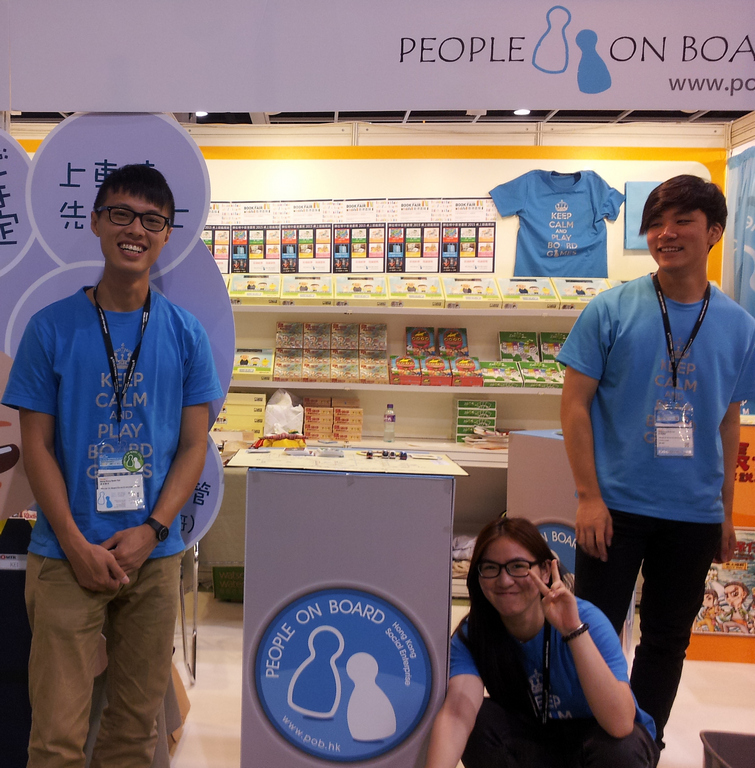 At the company booth in the Hong Kong Book Fair 2015