Pan-Asian Student Forum at the University of Tokyo 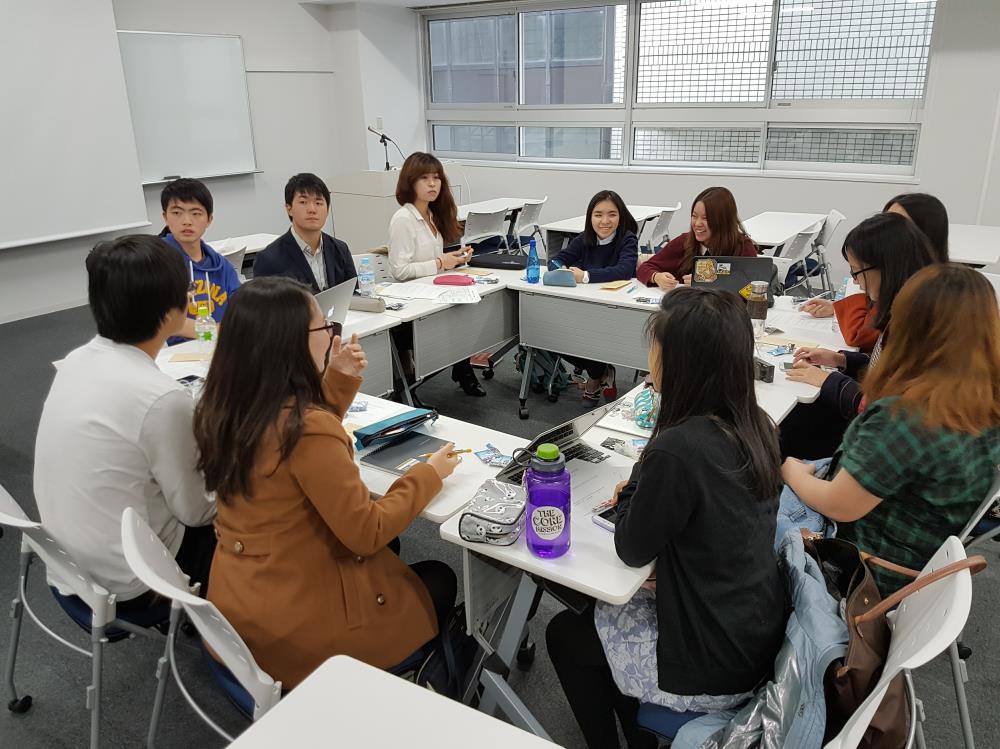 The students exchanged their views on the following thought-provoking topics:

(1) How can we attract tourists to cities by soft power?
(2) How do we defend cities from terrorism? Taking city transportation for example.
(3) How can we harmonize the old and the new in a city?

The forum began with students’ presentations on their own research, followed by discussions and field work in Tokyo. The next forum will be hosted by Peking University in 2017. 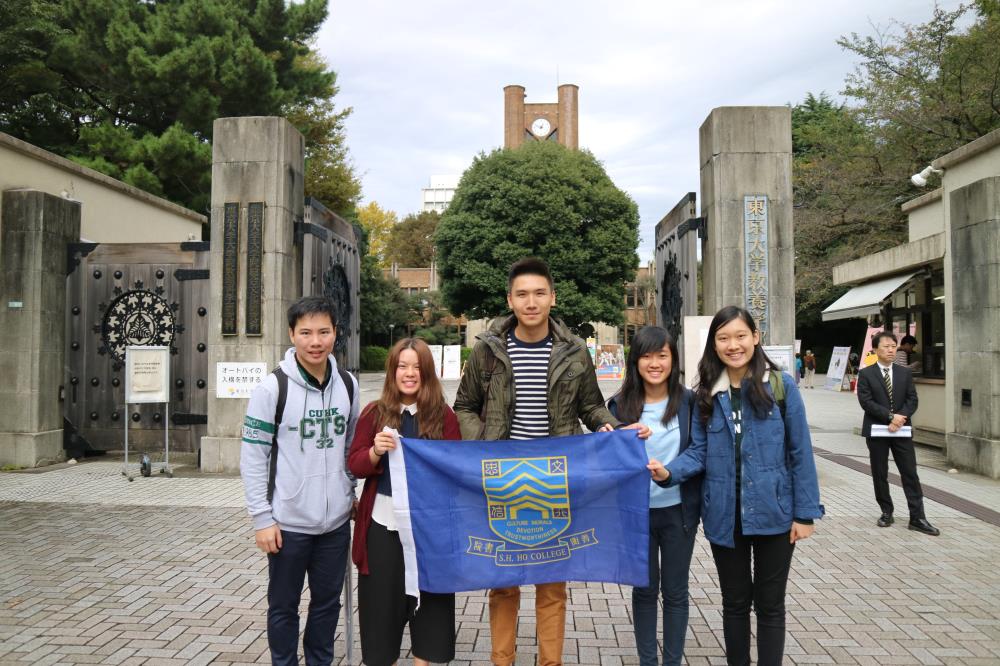 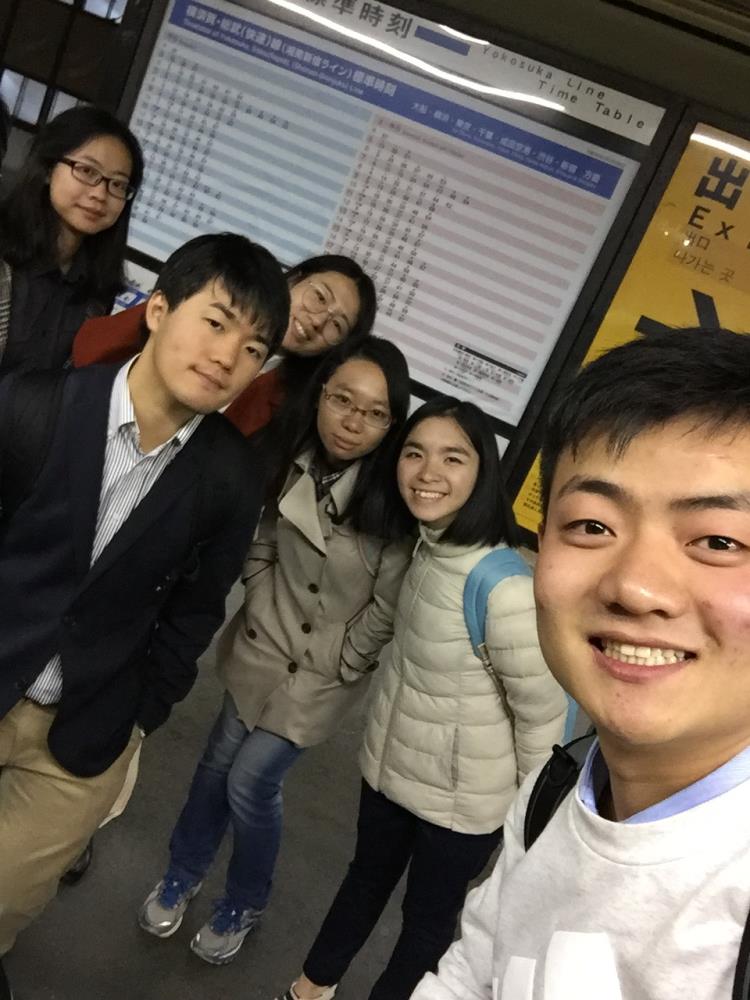 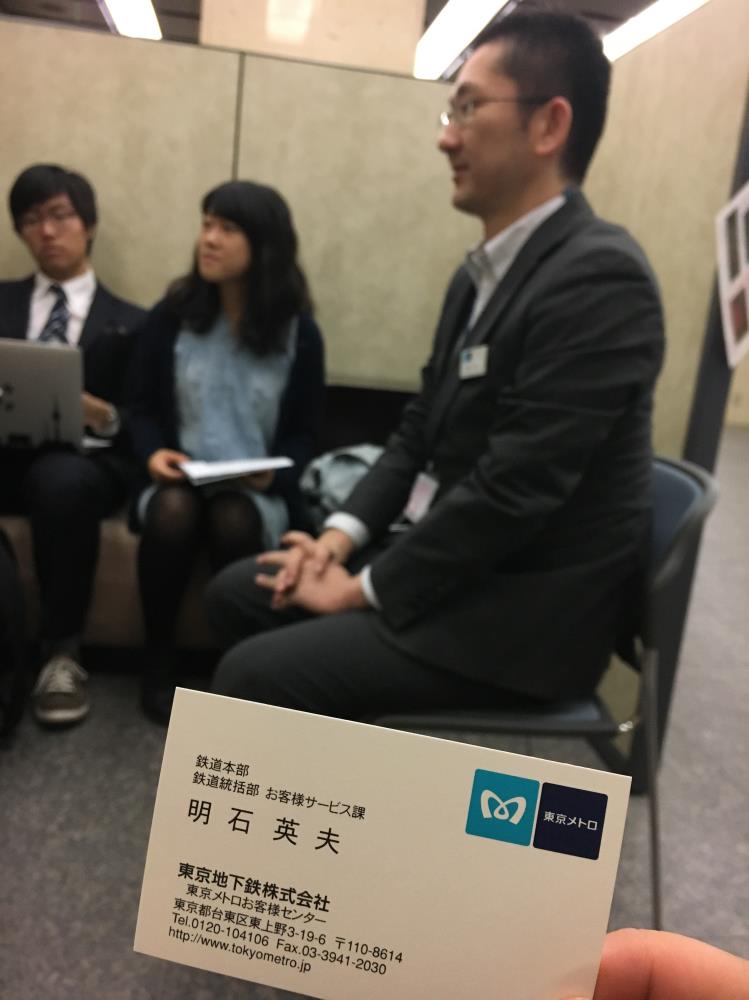