Two Fellows of the College Become Founding Academicians of ASHK 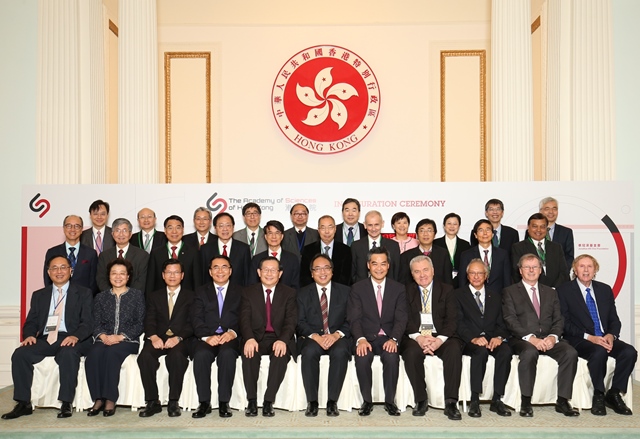 The group photo was taken in the inauguration ceremony of The Academy of Sciences of Hong Kong (ASHK) on 5 December 2015. Prof. Dennis Lo is standing on the third row (first from left); and Prof. Ching-ping Wong was on the second row (second from right). (Source: The Hong Kong Science and Technology Parks Corporation)

The inauguration ceremony of The Academy of Sciences of Hong Kong (ASHK) was held on 5 December 2015 in the Government House. The inception of ASHK marks a long-awaited milestone in the road map of Hong Kong’s science innovation and technology, heralding a new phase of societal and economic development empowered by scientific breakthroughs. Two Fellows of S.H. Ho College, Prof. Dennis Lo and Prof. Ching-ping Wong, became founding academicians of ASHK to promote scientific research and technological excellence in Hong Kong.

Under the presidency of Prof. Lap-Chee Tsui, ASHK sets out to promote scientific research and education, to serve as a focal point for academic assembly and discussion, and to help realise Hong Kong’s aspiration as a centre of scientific and technological excellence, and to conduct studies and periodic summits to bring together international expert scientists and the business sector to discuss on issues relevant to Hong Kong’s science and technology development, including related policy agenda. ‘Hong Kong ought to recognise its exceptional scientific leaders. Hong Kong is unquestionably a great city for scientific research and innovation, with world-class universities and so many distinguished academics working tirelessly in different fields of science and nurturing the next generation of scientists,’ said Prof. Lap-Chee Tsui.

‘My fellow members of ASHK and I are also aware of the importance of interplay between science and society; besides working within the scientific community, we will enhance our role in the business sector, to facilitate application and commercialisation of our research findings, and to assist research and development in the industry sector, and in promoting STEM education in schools to nurture the next generation of scientists. I am confident that ASHK will have a lot to contribute towards steering Hong Kong to become Asia’s leading centre of scientific research and development,’ added Prof. Tsui.

Prof. Dennis Lo, Fellow of S.H. Ho College, is the Director of the Li Ka Shing Institute of Health Sciences, the Li Ka Shing Professor of Medicine and Professor of Chemical Pathology, CUHK. He discovered the presence of cell-free fetal DNA in the plasma of pregnant women in 1997. After more than a decade of research, he introduced a non-invasive prenatal diagnosis for Down syndrome in 2011. The technology is now widely used in numerous countries in Asia, Europe and America. It is estimated that this new technology will be adopted by public hospitals in Hong Kong in two years. Recently, Professor Lo and his research team have achieved another major breakthrough in applying DNA sequencing techniques to cancer detection, contributing towards early stage cancer diagnosis and hence prompt treatment. His groundbreaking discovery and the future clinical application in Hong Kong have received international attention.

Prof. Ching-ping Wong, Dean of CUHK Faculty of Engineering, is a Fellow of S.H. Ho College. Prof. Wong is a world-renowned scholar in electronic and material engineering, a member of the US National Academy of Engineering, Fellow of the Institute of Electrical and Electronics Engineers (IEEE), and a foreign academician of the Chinese Academy of Engineering (CAE) in recognition of his remarkable contributions in the field of electronic engineering. Widely recognized as an academic giant, Professor Wong’s research interests lie in the fields of polymeric electronic materials, electronic, photonic and MEMS packaging and interconnect, interfacial adhesions, and nano-functional material syntheses and characterizations. He is considered an industry legend and has made significant contributions to the industry by pioneering new materials, which fundamentally changed the semiconductor packaging technology.

With Prof. Dennis Lo’s outstanding scientific discovery, he has become one of the founding academicians of The Academy of Science of Hong Kong (ASHK), among which Prof. Ching-ping Wong is one of them. They will join hands with other academicians of the Academy to push the frontier of innovation in Hong Kong. More information about ASHK is available at http://www.ashk.org.hk/. 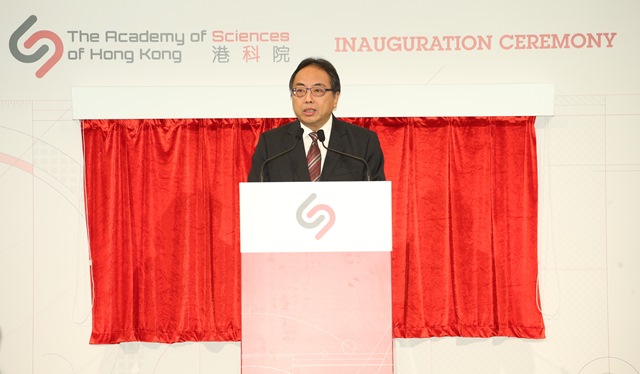 Prof Lap-Chee Tsui, President of ASHK, remarks that the long-term objective of ASHK is to propel Hong Kong to become a leading centre for scientific research & development in Asia.(Source: The Hong Kong Science and Technology Parks Corporation) 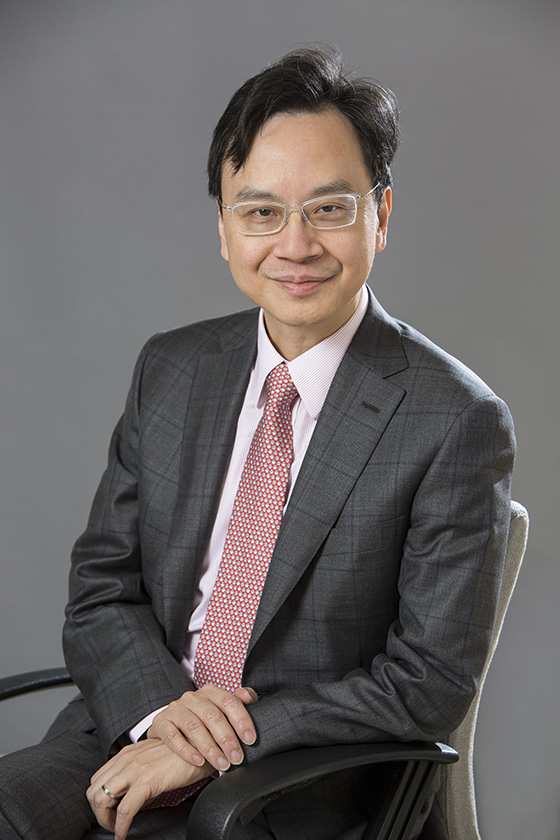 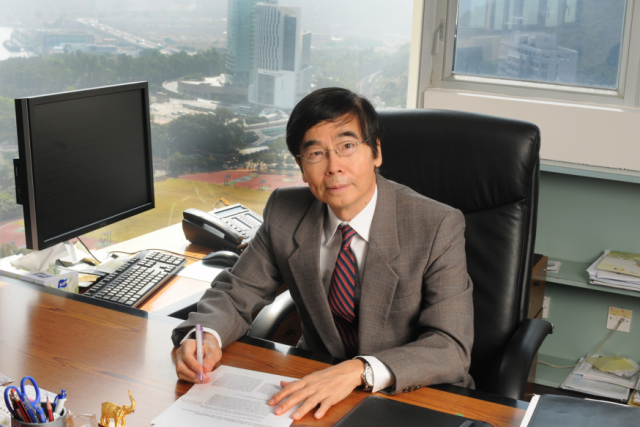