The Courage to Persevere 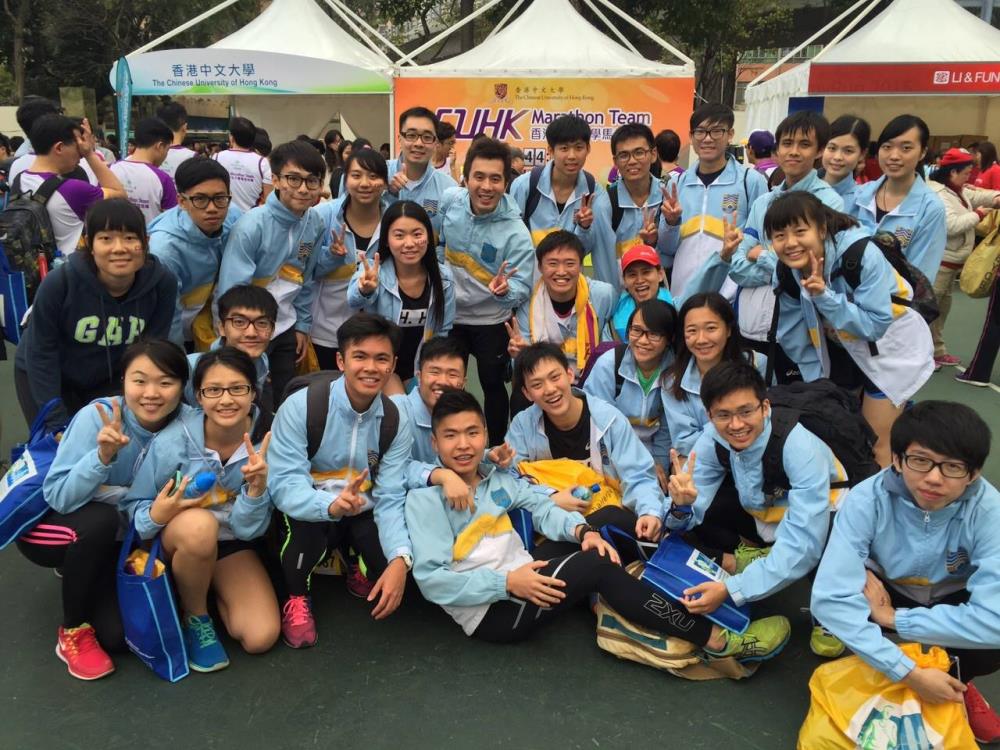 American Heart Association recommends 150 minutes of moderate-intensity aerobic activity—which is about 30 minutes five times per week—for prevention of chronic diseases. Running is one of the healthy aerobic activities. Apart from health benefits, running nurtures perseverance and enhances mental resilience. 37 SHHO runners, among the 2,400 CUHK marathon runners, participated in the 10 km run, half marathon and full marathon in the Standard Chartered Hong Kong Marathon on 25 January 2015. Their sweat and footprints left in Western Harbour Crossing, Central, Wanchai, Causeway Bay and the Victoria Park.

Yu Cho Fai, a Year 2 Chemistry major who joined the half marathon race for the first time, found distance running nurtured his tenacity in overcoming obstacles. ‘The half marathon race is another challenge I gave myself following the 10 km race last year. I was quite exhausted after running through the Western Harbour Crossing Tunnel because of the steep gradient. Reminding myself the targets I accomplished in my training and the target time I set previously, I ran faster and eventually overcame all the obstacles,’ Cho Fai said. For him, distance running trains his perseverance. ‘Each time, I try to prolong my running distance or reduce the running in a certain distance. There’s nothing not achievable in whatever we endeavour upon.’

‘This was the first time I joined the 10 km race with a companion. We experienced the joy and satisfaction when we achieved personal breakthroughs together,’ recalled Liu Jianfeng, a Year 1 medical student. During the process, he discovered the importance of persistence and perseverance. ‘I applied the marathon race to test my perseverance. When I was too exhausted to run, I’d rather run slowly than walk along the route.’ Friendship ignites his persistence and determination to run. ‘Sometimes I run to the Science Park with SHHO Runner Force friends at 8:30 a.m., and we sometimes run at night.’ Instead of competing against each other, he regards running as a way to build camaraderie and achieve goals together. Distance running is also a good opportunity for his deeper self-dialogue. He loves to contemplate himself whenever he runs. Every little step he takes paves the way for self-transcendence.

Jianfeng planned to join the Gold Coast Marathon with friends in Australia with the support of the College’s Overseas Running Race Subsidy Scheme. Under the scheme, applicants will be assessed against the criteria like their objectives and preparation for the races, running performance and level of improvement, participation and enthusiasm demonstrated in Runner Force training, as well as their College participation and contributions. Socrates says, ‘Education is the kindling of a flame, not the filling of a vessel.’ It is the College’s earnest hope to kindle runners’ courage to test their mental resilience and to deepen their self-understanding in the process of self-breakthroughs. 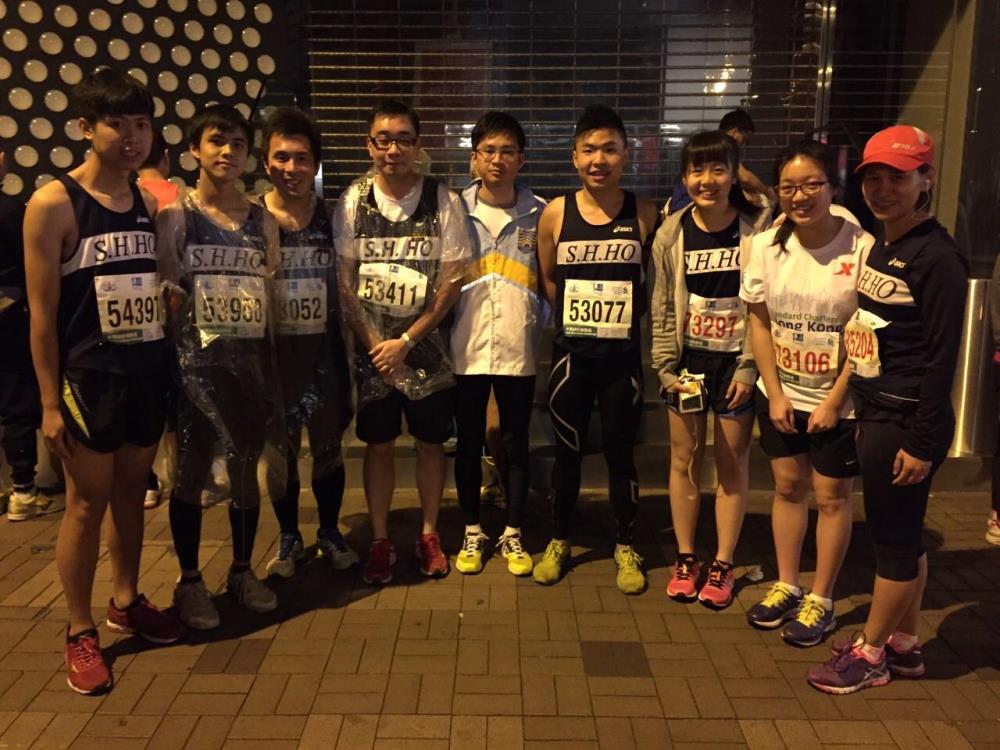 half marathon team of the College 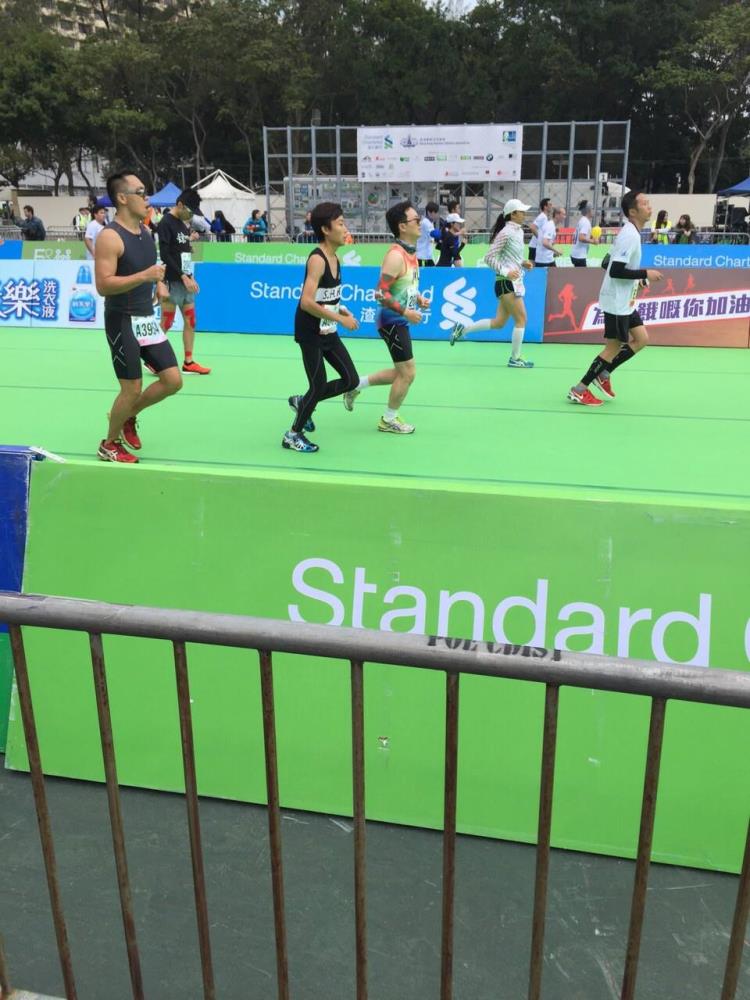 Our students are about to cross the finishing line! 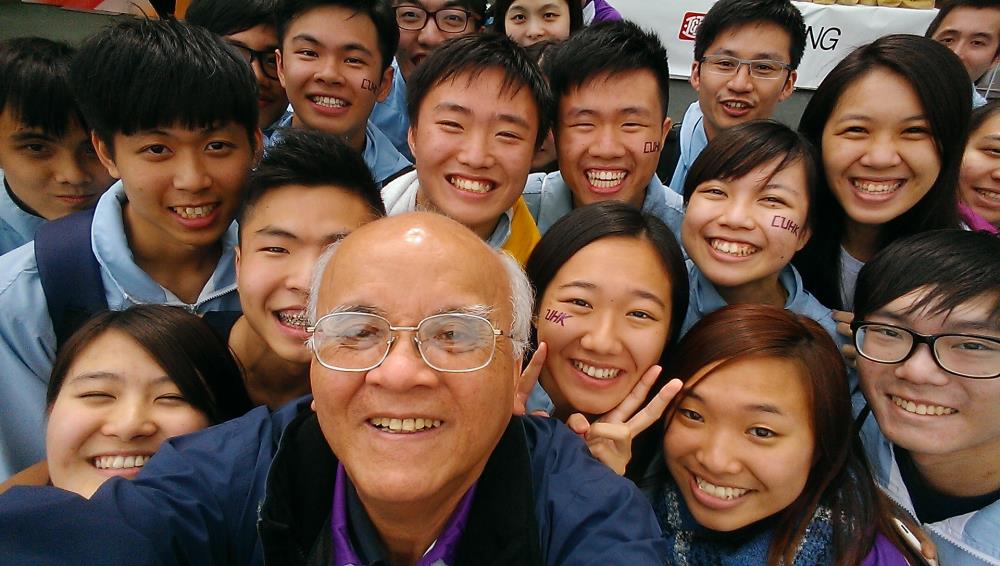