The 7th Anniversary of S.H. Ho College: The SHHOW 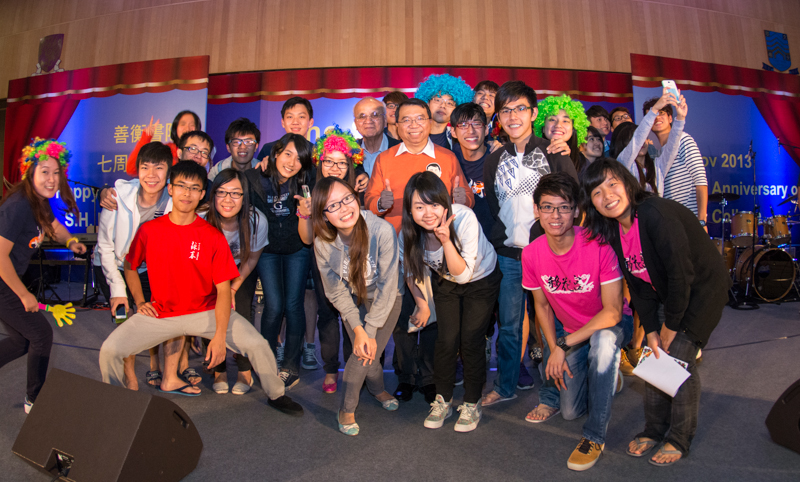 The SHHOW, the annual large-scale student activity, was held in the evening of 26 November 2013 to celebrate the 7th anniversary of S.H. Ho College. The creative blended word “SHHOW” which combines “SHHO” and “SHOW” indicates the pageant is a talent show organized by students with the support of College. The pageant is now a tradition to celebrate the College’s birthday with students’ showcasing their talent and creativity every November.

The theme this year is “To SHine”, which encouraged students to perform with joyful hearts, and used their talents to shine the stage and the College. 14 performing units were selected through the strict screening. Apart from the common singing, instrument and band performances, the S.H. Ho College Martial Arts Society displayed Ving Tsun skills and the spirit of martial arts through a drama. Mr. Ng Ngai Shun presented the “Quick Shoelace Tying” again, which was his impressive performance in the 1st talent show in 2010. His relaxing and humorous show amused the audience. In addition, The College invited the famous doctor-cum-singer, Dr. Lee Ka Yan, David and the popular magician, Ms. Hunny Ho to have interactive performances with students. Finally, Mr. Chan Tsz Kit was voted by audience as the best performer of this meaningful event. 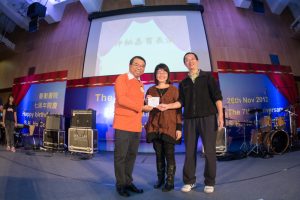 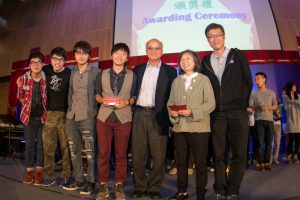 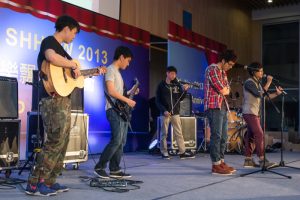