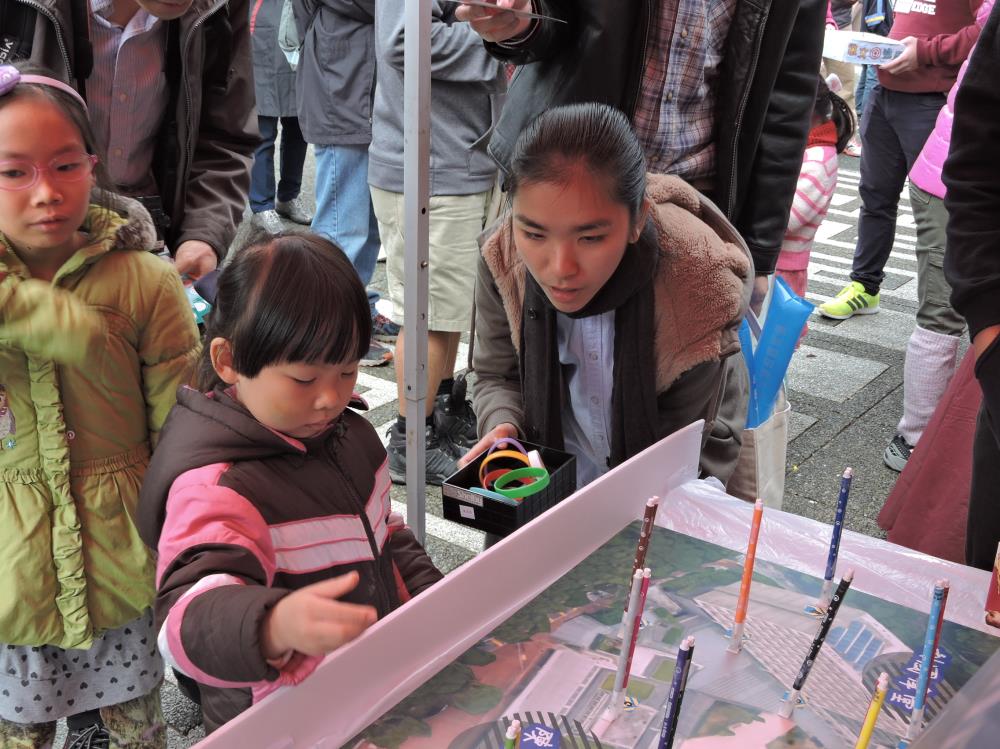 Begun in the Universal Mall, the annual fun-filled carnival drew close to 5,000 alumni of CUHK, their families and friends to the campus recollecting their golden memories. S. H. Ho College’s game booth attracted a lot of children to play darts with the student helpers there.

At the College, the time capsule ceremony was definitely the highlight of the day. All commemorative items were inserted into a galvanized steel time capsule by Prof. Samuel Sun, College Master, and Miss Eva Hong, Chairperson of S. H. Ho College Alumni Association (SHHAA). During the ceremony, Miss Cherry Chin, Secretary of SHHAA, was thankful to the kind support of the alumni who donated their memorable items including the first medal from Inter-Collegiate Swimming Gala donated by Miss Hidy Yan, a graduate of 2014; an English calligraphy clip named “Home” written by Miss Samantha Cheung, a graduate of 2016; and the guest signing card of SHHAA inauguration ceremony held on 27 August 2016. All the items are kept well in the time capsule which will be opened ten years later.

On that evening, Professor Sun hosted a dinner for more than 40 alumni at Connexion. A five-minute video clip with congratulatory messages from alumni in different places to the alma master was played during the reunion dinner. 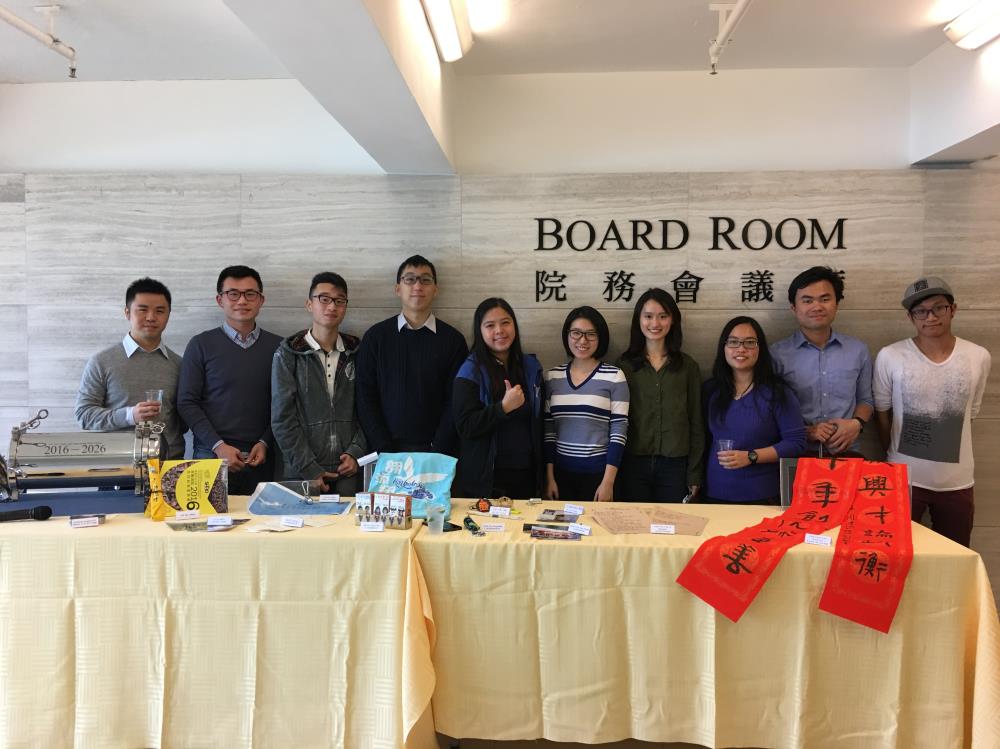 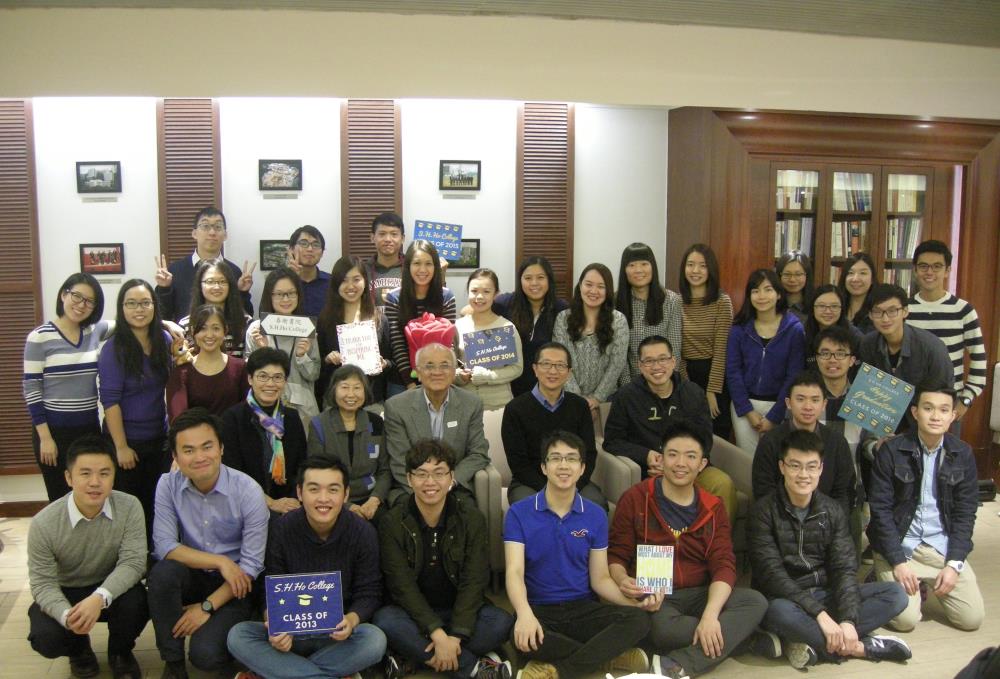 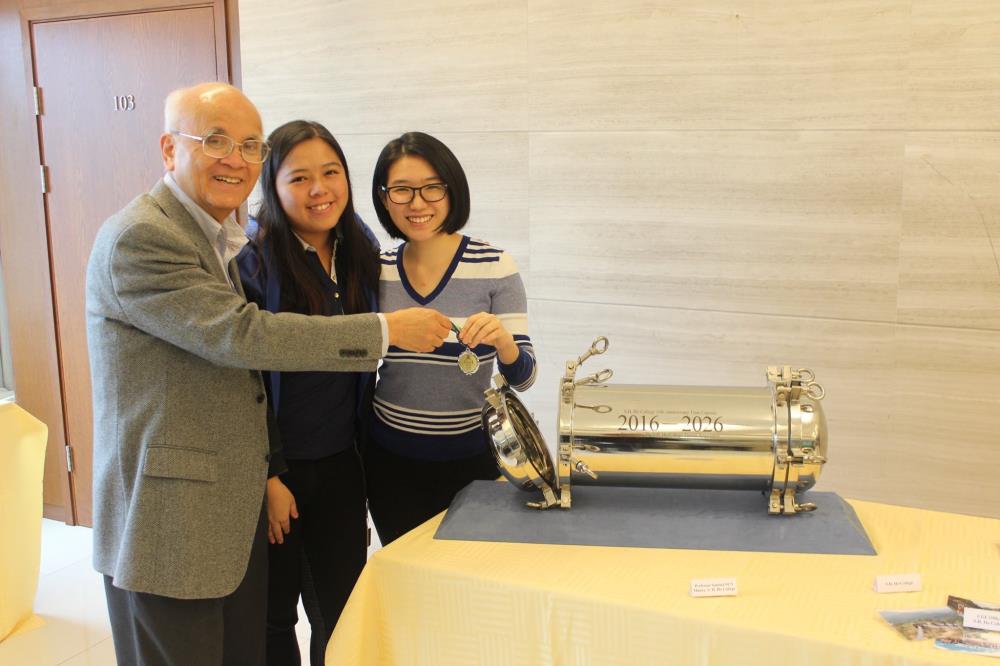