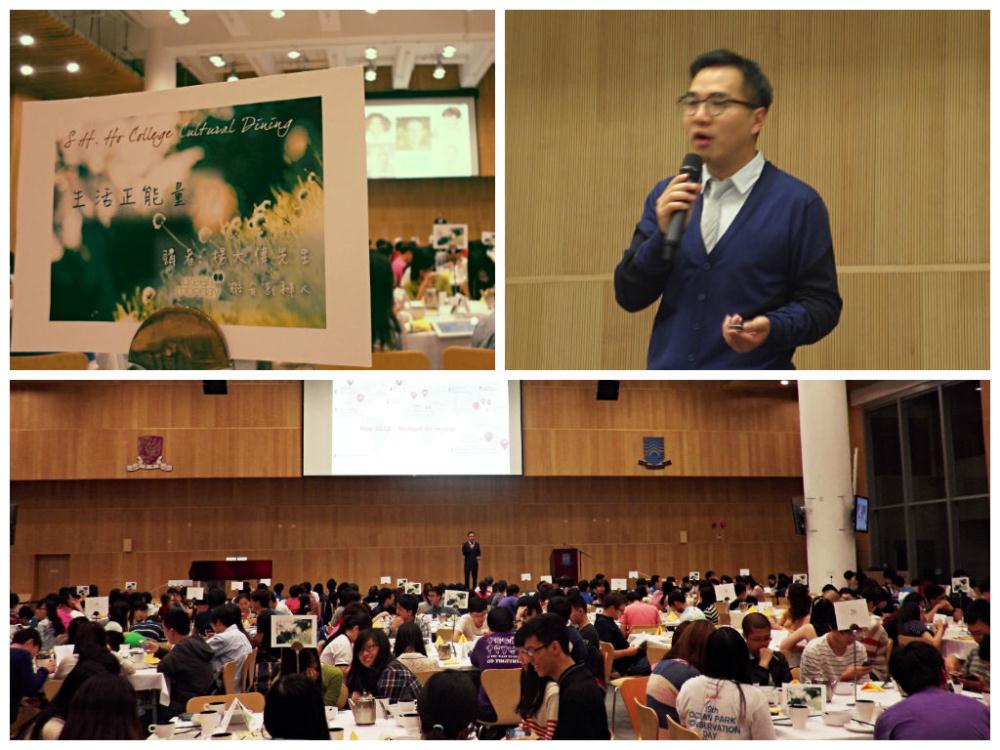 ‘We can leave positive impact on Earth affected by global warming. The change-making factor is eating less meat,’ said Mr. David Yeung, co-founder of Green Monday which is a local social enterprise that encourages Hong Kong people on going meatless on Mondays for healthy and environmentally friendly living. ‘Hong Kong has the second highest carbon footprint per capita of any country in the world. By giving up meat for just one day per week, a person can reduce his or her carbon emissions by 28.5%.’ Mr. Yeung shared with students on change-making habits at the cultural dinner entitled ‘Positive Living’ on 10 April 2014.

According to a UN study, the meat industry is responsible for nearly 1/5 of the greenhouse gas emissions in the world. That is more than all the cars, trains and plane combined. Another UN study on water footprints even shows that it takes 650 litres of water to produce 1 pound (500g) of wheat, 2,500 litres of water to produce enough meat for a burger and a staggering 4,650 litres to produce a 300g beef steak. Viewing the pressing environmental implications of meat consumption, then United States Vice President Al Gore remarked, ‘Meatless Mondays is a responsible and welcome component to a strategy for reducing global pollution.’ Mr. Yeung also mentioned that many great thinkers and celebrities including Albert Einstein, Bill Clintons, Bill Gates and Anne Hathaway are vegetarians.

To better understand Hong Kongers’ green diet habit, Green Monday entrusted a market research company to conduct phone interview with 1,006 people ranging from 15 to 64 years old. One-fourth of them are found to have vegetarian eating habit (12% eat one vegetarian meal per week; 8% try veggie food half a week; 3% are full vegetarians). Compared to a similar survey conducted by Hong Kong Vegetarian Society which showed that the flexitarians in 2008 were 5%, the findings by Green Monday revealed a fourfold increase in flexitarians nowadays. It is estimated that the change helps to reduce 0.9 million tons of carbon emissions, which equates to carbon dioxide absorbed by 40 million trees.

‘We are all change-makers,’ Mr. Yeung reiterated. ‘Change starts within. Green Monday is merely a starting point to exercise Consumer Social Responsibility.’ According to Mr. Yeung, ‘positive living’ lies in initiating changes in your daily life. ‘Our biggest enemies are our own ignorance and inertia,’ he added. 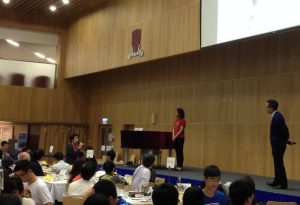 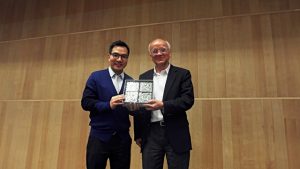 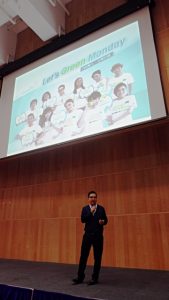