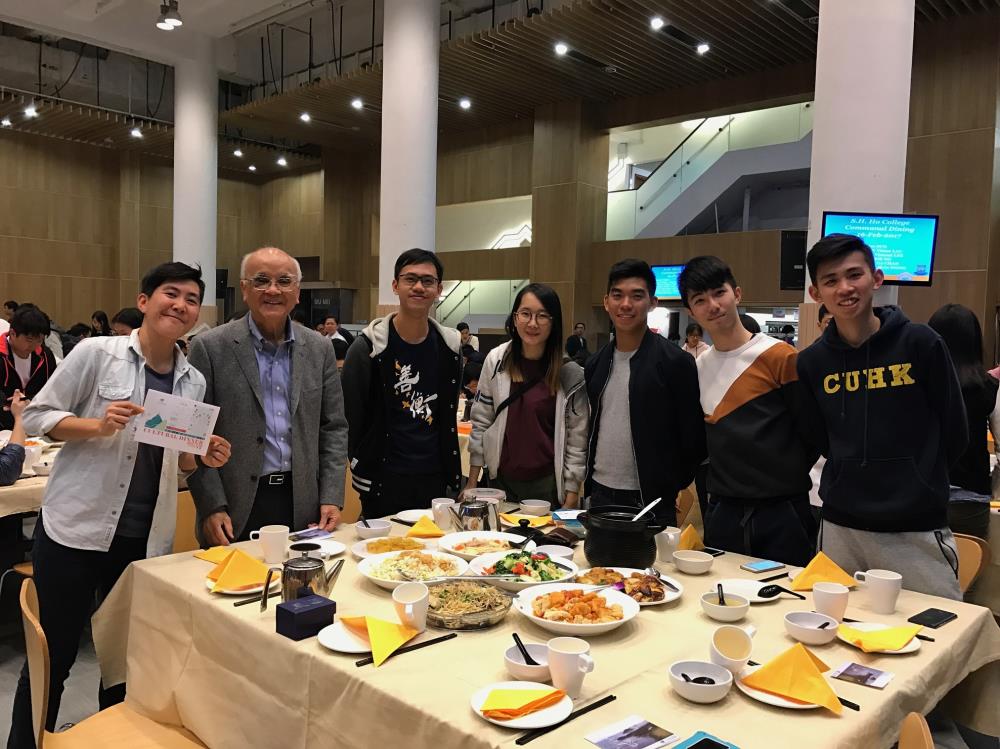 Hong Kong, as a highly developed city with skyscrapers everywhere, still leaves green spots to be traced on the edge of the grey forest. Take a stroll around the rural areas, you will be stunned by the beauty of mountains and rivers and will find a re-connection with mother nature. But it is sad to tell that the green spaces in the city are facing big threats. On 16 February, S.H. Ho College invited Wing who represented TrailWatch, a mobile app, to share how we could join hands to protect the environment during the cultural dinner.

Launched in September 2014, TrailWatch has been recorded with around 60,000 people having downloaded the app up till now. It is a practical digital notebook and a convenient hiking guide. The users can record their hiking details such as time, speed and route after activating the GPS function in their mobiles. They can also take reference from other users in order to plan for their own leisurely walks.

If the users of TrailWatch spot any case of environmental destruction in hiking, including cutting of incense trees, marine trash, illegal excavation, water pollution, fly tipping, animal traps, body of dead animal, etc., they could report to the organisation through the app immediately. The staff will refer the case to the relevant government departments. The exact date, time and site recorded by the app can facilitate the follow-up work immensely. TrailWatch received 197 reported cases from June to November 2016.

On 20 February morning, Wing led an eco-tour to Lamma Island for S.H. Ho College students. They started the walk at Yung Shue Wan Ferry Pier and went past Family Walk, Tai Peng San Tsuen, Pak Kok Tsuen Pier and Yung Shue Wan Main Street. They studied incense trees in Lamma Island. Under Hong Kong law, it is illegal to cut this valued wood but still offenders have been caught because they could make profit by selling the incense trees. Villagers in the island have now set up metal fences around the trees for protection. 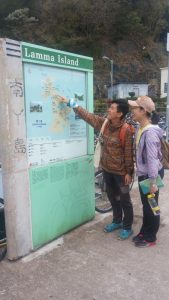 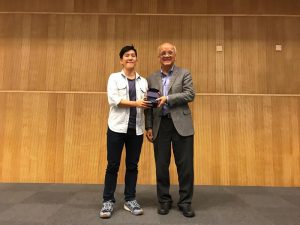 Other Posts in This Issue
The ABCs of a Freelancer—Samantha Cheung Meet the recipient of the S.H. Ho Eminent College Scholarship
Mr. Yung Ho-yin Chinese Calligraphy Exhibition
A Reunion Evening with Saxophones
Archives
2020 2019 2018 2017 2016 2015 2014 >
Sign up now to receive our newsletter