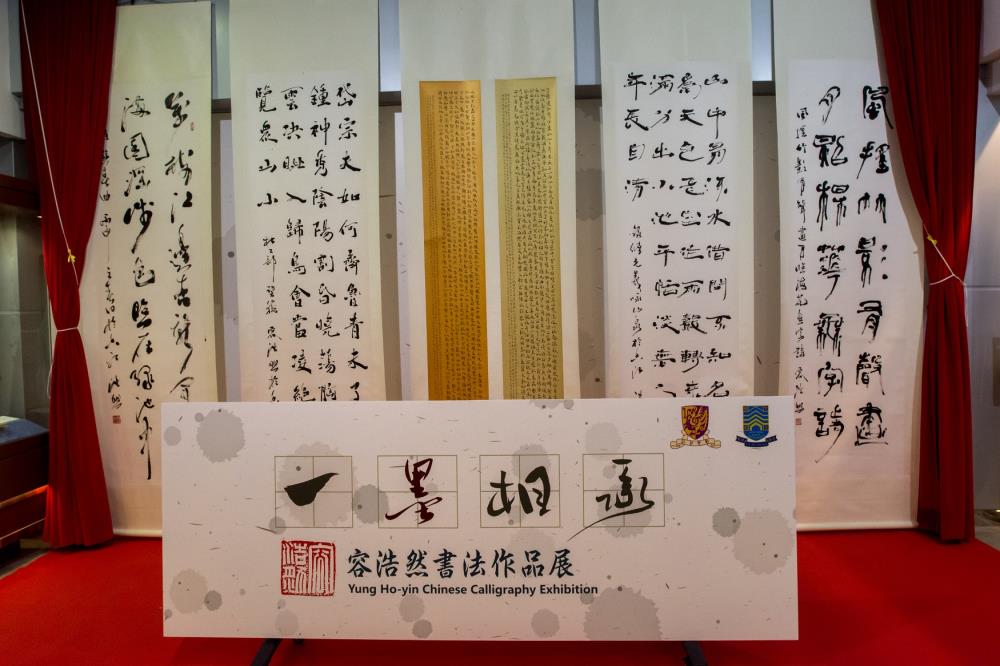 “Great cold” often indicates the coldest day in a year. It is the last phrase in the 24 solar terms in which Chinese people outline a year for living and agricultural production based on the distinctive weather and climatic system. This year the “great cold” fell on 20 January but to everyone’s surprise, the day was filled with sunshine and warmth. Such a spring-like day was perfect for the opening ceremony of Mr. Yung Ho-yin Chinese Calligraphy Exhibition held at S.H. Ho College.

The College celebrated its 10th anniversary last year. Closing on March 10, this exhibition was one of the highlighted celebratory events. As a steadfast supporter to the College, Mr. Yung wrote the College name carved on the plaque in both sides of Chan Chun Ha Hall. He also helped cultivate an art atmosphere in the College by donating his calligraphy works and holding workshops. Mr. Yung is a master of “seal”, “clerical”, “cursive”, “running” and “standard” scripts. In recent years, he initiated a modern ink-painting script. His creative spirit is in line with the College’s vision to cultivate creativity in students. 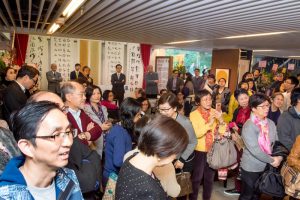 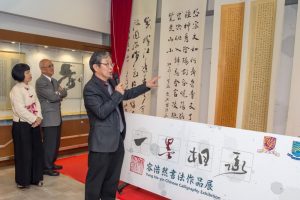 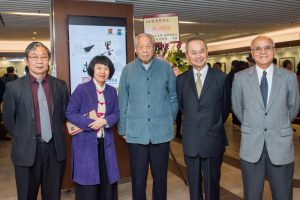 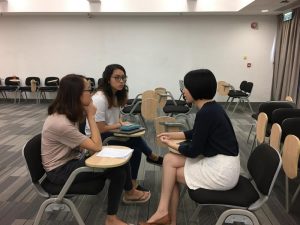 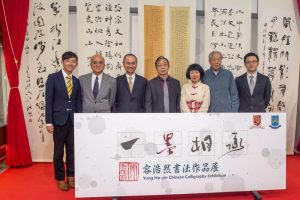 Other Posts in This Issue
A Reunion Evening with Saxophones
Protecting Homeland
The ABCs of a Freelancer—Samantha Cheung Meet the recipient of the S.H. Ho Eminent College Scholarship
Archives
2020 2019 2018 2017 2016 2015 2014 >
Sign up now to receive our newsletter