Harbin Winter Camp – A Journey to the Frozen World

Harbin is located in the northeastern region of China. In winter, the city becomes bitterly cold covered by snow. 10 S. H. Ho College students, however, were impressed by the vast expanse of whiteness, splendid and multicolored ice carving and a star-studded sky in the frozen city.

NEFU’s hospitality touched S. H. Ho College students the most. Before the trip, the teachers and students of NEFU had already answered all questions in detail. They prepared late supper and small gifts for S. H. Ho College students upon their arrival in the hotel. The packs were filled with scarfs, hats, warmer pads, etc. which warmed both the bodies and hearts of the students from the southern region. Besides, the students were brought close to one another in the seven-day camp. Some of them had made no acquaintance in the CUHK campus but on the way back to Hong Kong, they already talked about everything like friends. The journey to the frozen world is truly rewarding to the S. H. Ho College students. 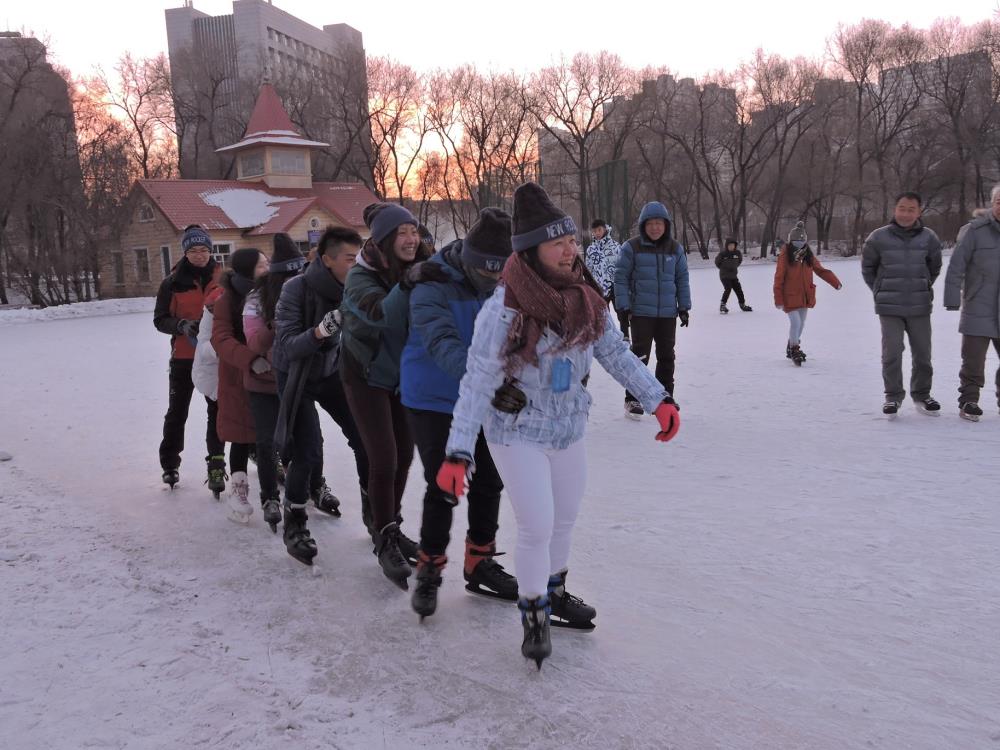 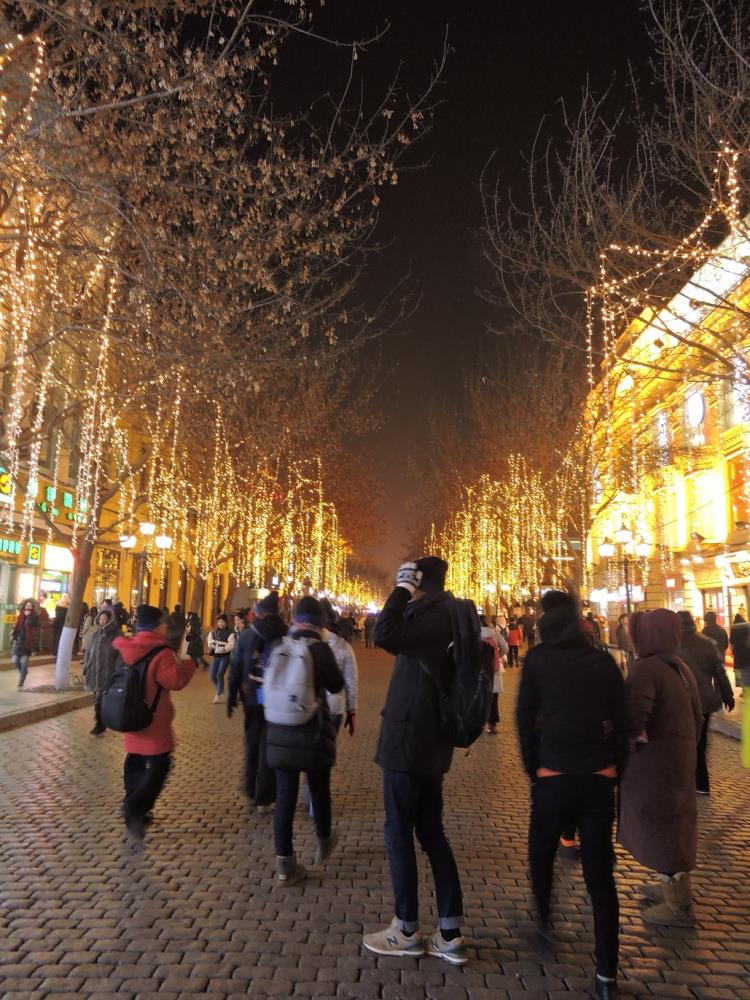 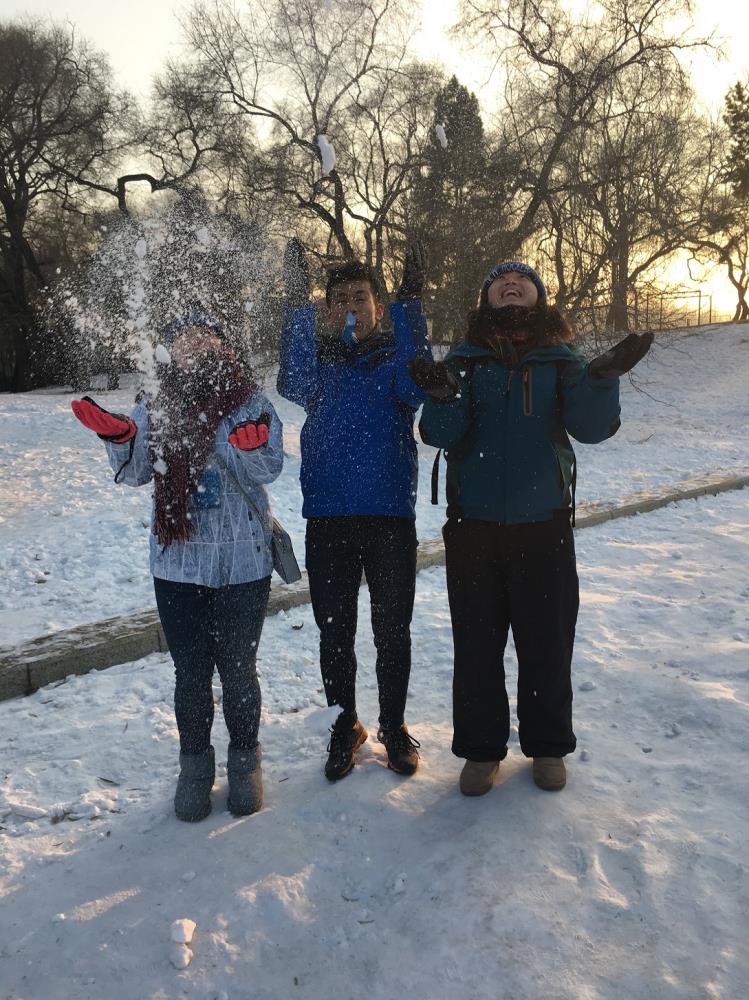