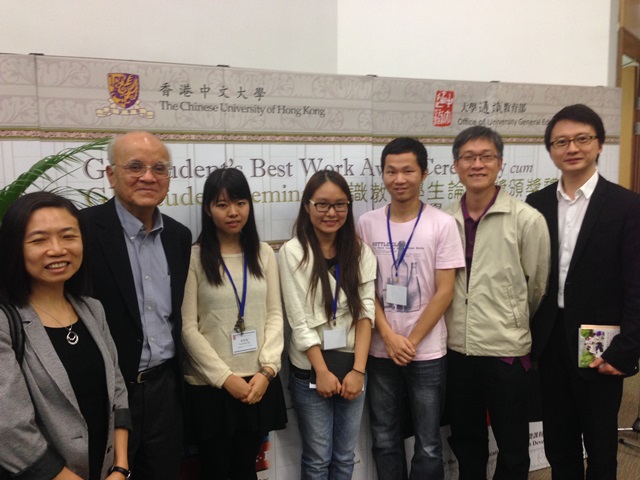 Four S.H. Ho students were presented the third General Education (GE) Student’s Best Work Awards, and they attended the fifth GE Student Seminar which was organized by Office of University General Education on 16 November 2013 to present their award-winning essays. In the previous issue, Mr. Lau Wing Hong’s essay on analyzing the objective and implementation of Moral and National Education Curriculum Guide is covered. Three essays receiving Best Work Awards are introduced in this issue.

Miss Yip Ming Tak illustrated the psychological inner world of the two characters in her essay “The Tiger and I“, an award-winning essay in the section “In Dialogue with Humanity”.  On one hand, “I” wished to persuade the tiger not to eat “me” by introducing the importance of friendship and civil society; while on the other hand, “I” clearly saw that real friendship based on goodness is very rare, and that the so-called “civil society” is indeed in the disguise of the general will. The writer pinpointed that deep inside the two characters are just the same—helpless creatures striving to stay alive in a cruel world.

In Mr. Lu Kannan’s essay “Physics: Mathematical Basis and Intuition” was written in response to Henri Poincaré’s Science and Method. He attempted to unveil the role of mathematics in physics and ponder something essential in physics. In “When James D. Watson met Rachel Carson“, Miss Sin Yuen Ting offered insightful discussion on the pros and cons of Genetically Modified (GM) food from the perspectives of food security and food safety.

The annual GE Student Seminar has been held since 2010 to celebrate the achievements of outstanding students in General Education Foundation (CEF) Programme. It aims at gathering both former and current GEF students who share passion for reading classics to discuss their peers’ good works and ponder about life. 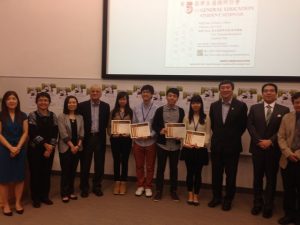 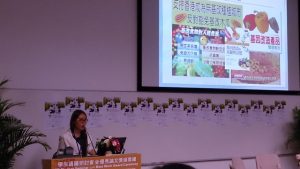