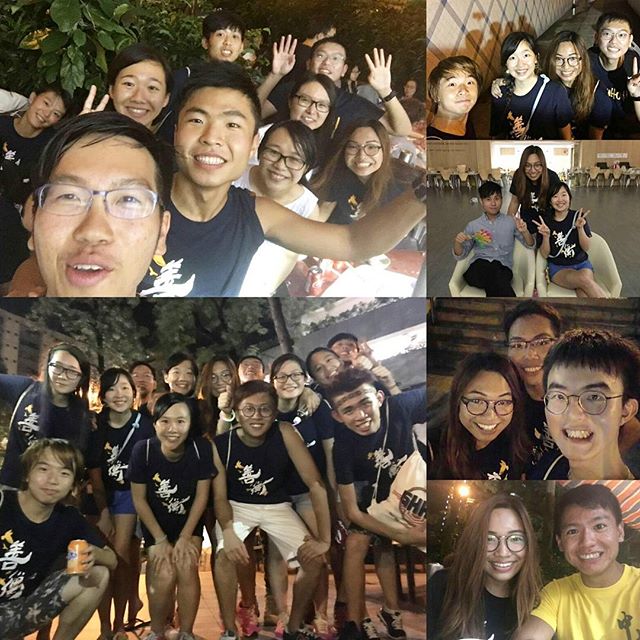 The College freshmen participated in a 4-day Orientation Camp from 30 August to 2 September. The Orientation Camp is a College programme designed to help freshmen adjust to the College life and University life. An array of activities, including Matriculation, communal dining, mass games, an introduction to hostel life and College General Education programme, are held in the camp to help students interact with each other and with College members, and immerse themselves in the College’s ‘full residence and communal dining’. 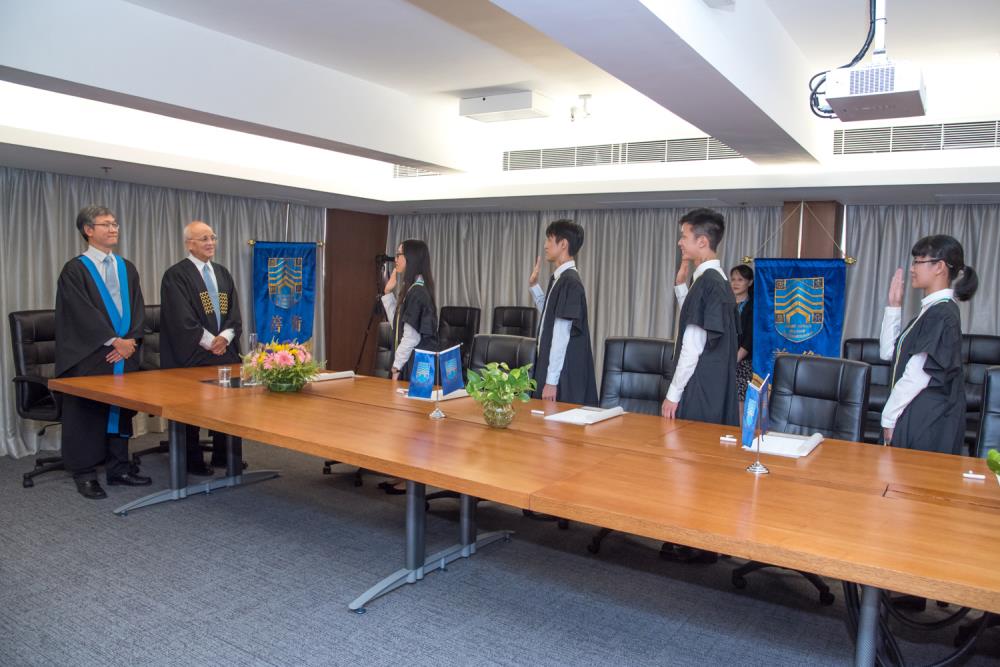 Matriculation for the College took place on the first day of the Orientation Camp. 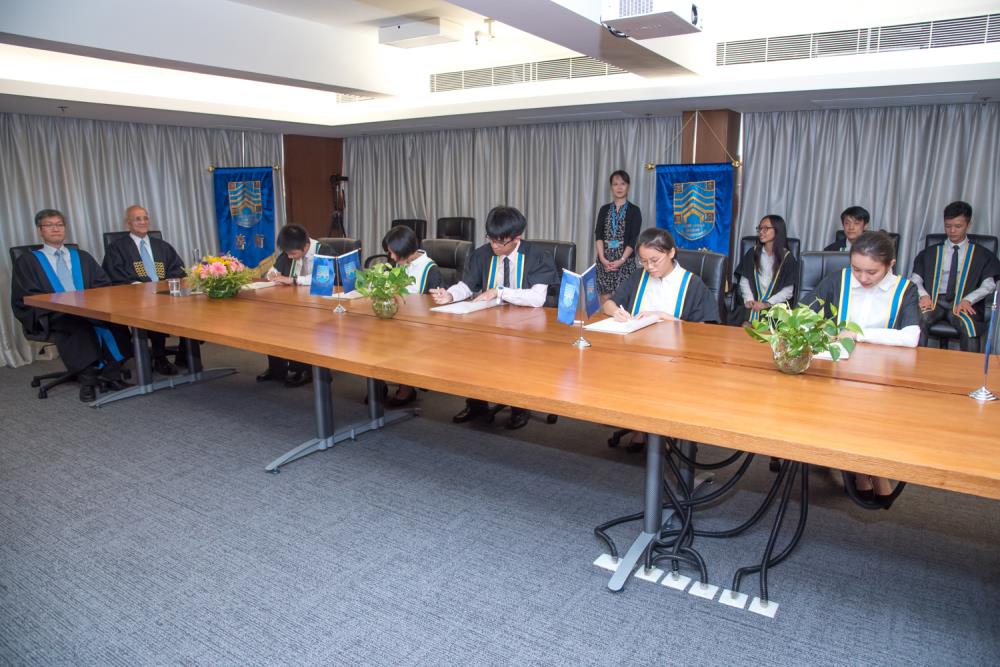 Wearing the College gowns, freshmen entered the Board Room, made a declaration and signed the Matricula under the witness of the Master and the Dean of Students.

After that, each student was invited to take a photo with the Master and the Dean of Students. The Matriculation marked the formal admission of freshmen to the College. 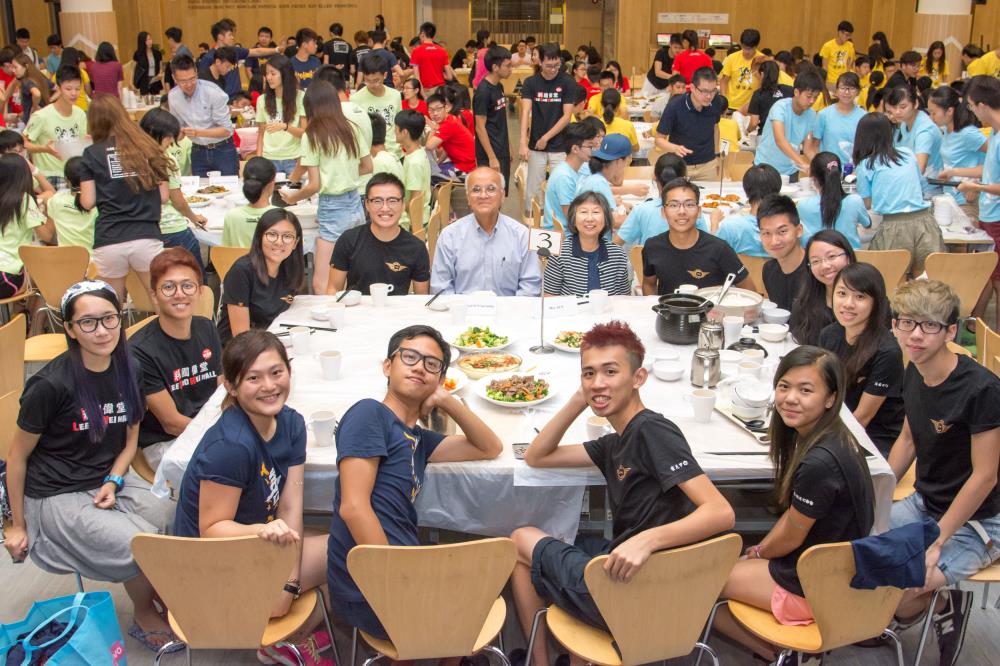 ‘Destiny’ is the theme of the Orientation Camp this year. After more than 10 years of school life, freshmen revisited the goals and meanings of life at university. The Orientation Camp inspired freshmen to reflect on their life journey: What dominates our lives? Is destiny controlling us? Or can we follow our choices and faith to define our own lives? Students probably answered ‘yes’ to the final question after participating in the group activities and self-reflection session organized by the Orientation Camp. 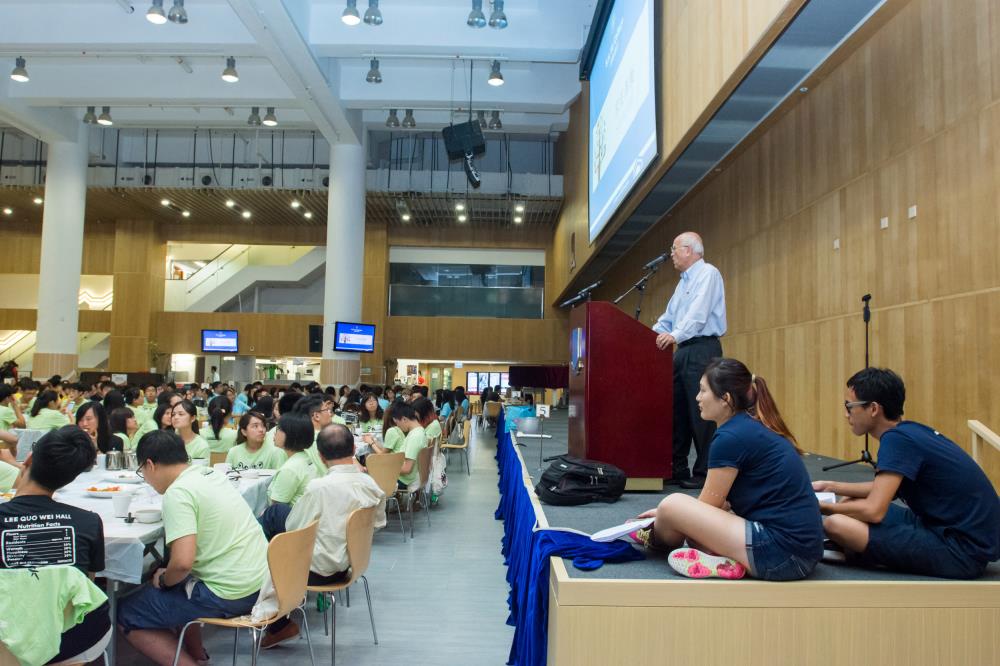 To extend the innovative spirit of the College, distinctive elements based on the theme will be introduced in the Orientation Camp every year. On the first night of the camp this year, freshmen joined a detective game in hostels. It was assumed that an enigmatic, complicated murder happened in a hostel. Freshmen were divided into small groups and took on the role of detectives to investigate the murder at the crime scene. They carefully examined the evidence and unravelled the puzzle to find out what had happened and the murderer. In the investigation, students experienced confusion, search, analysis, discussion and selection, before finally solving the mystery. The process was actually a portrayal of their future university life. The Organizing Committee hoped to convey a positive message through the game: we can obtain a satisfying outcome at last with our wisdom and effort. 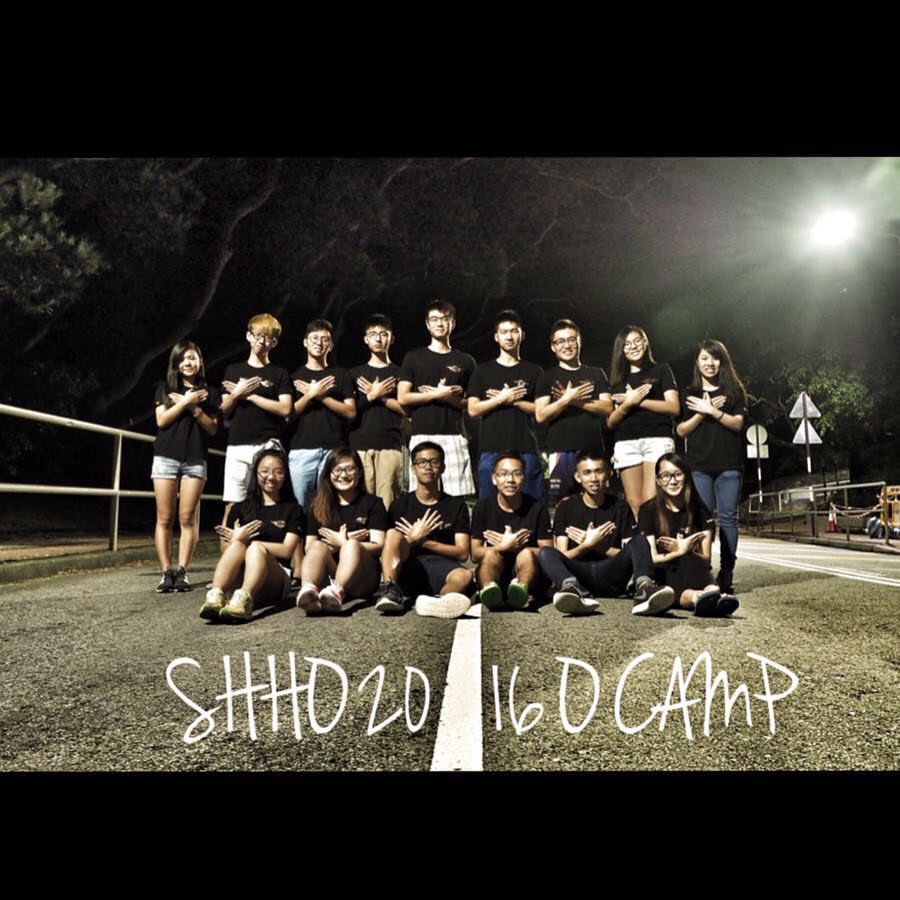 Freshmen played a game called ‘City Hunt’ during the third day of the camp, in which local and non-local students teamed up in the search of various check points spread throughout Hong Kong Island, Kowloon and the New Territories, and finished a simple project there. In the course of the game, local students helped non-local ones by acting as their translators. The game aimed to enable non-local freshmen to be familiar with different places in Hong Kong, to help remove the gap between students from diverse language and cultural backgrounds, and to teach students to respect differences. At the closing party that night, a ‘Feast for the Rich and the Poor’ was hosted, and the winning team of City Hunt enjoyed a specially sumptuous dinner, only to be envied by the losing teams. The Organizing Committee members gave a musical performance at the party while students danced around the campfire. The lively and harmonious atmosphere brought the party to a climax.